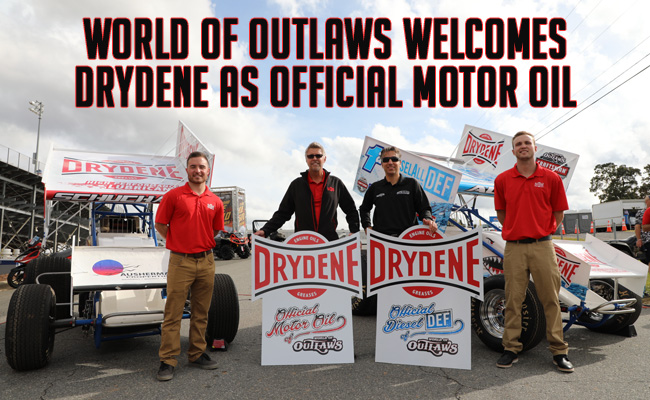 The Drydene brand has been a commercial and automotive product staple in the mid-Atlantic region dating back to the 19th century. The brand offers a complete product lineup of lubricants, from engine, transmission, and hydraulic oils, to greases, gear lubricants and DEF. 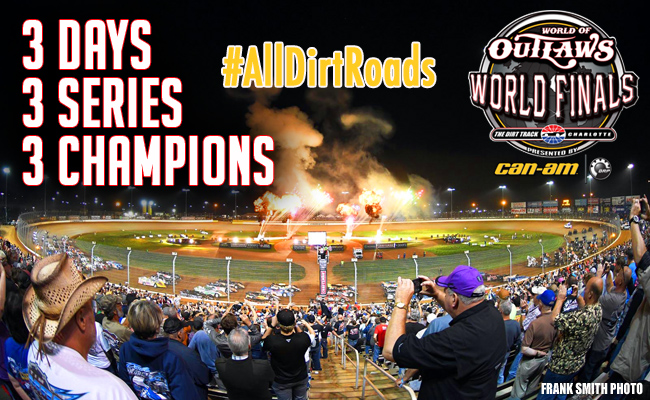 Can Sheppard repeat? Or will Marlar hang on for first Series title?

CONCORD, NC – The World of Outlaws World Finals presented by Can-Am will kick off this week at The Dirt Track at Charlotte, determining the champions for the three premier dirt racing series in the country: the World of Outlaws Craftsman Sprint Car and Late Model Series and the Super DIRTcar Series Big-Block Modifieds. 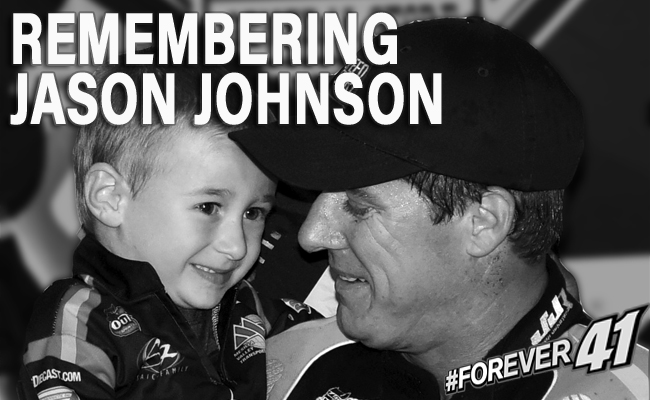 During Lap 18 of the Jim Boyd Memorial at Beaver Dam Raceway, Johnson was involved in a crash battling for the lead on the backstretch of the third-mile oval. Emergency crews quickly attended to the situation and transported Johnson via air to Aurora Medical Center, where he later succumbed to the injuries.

Johnson, 41, of Eunice, LA, is survived by his wife Bobbi and five-year-old son Jaxx.