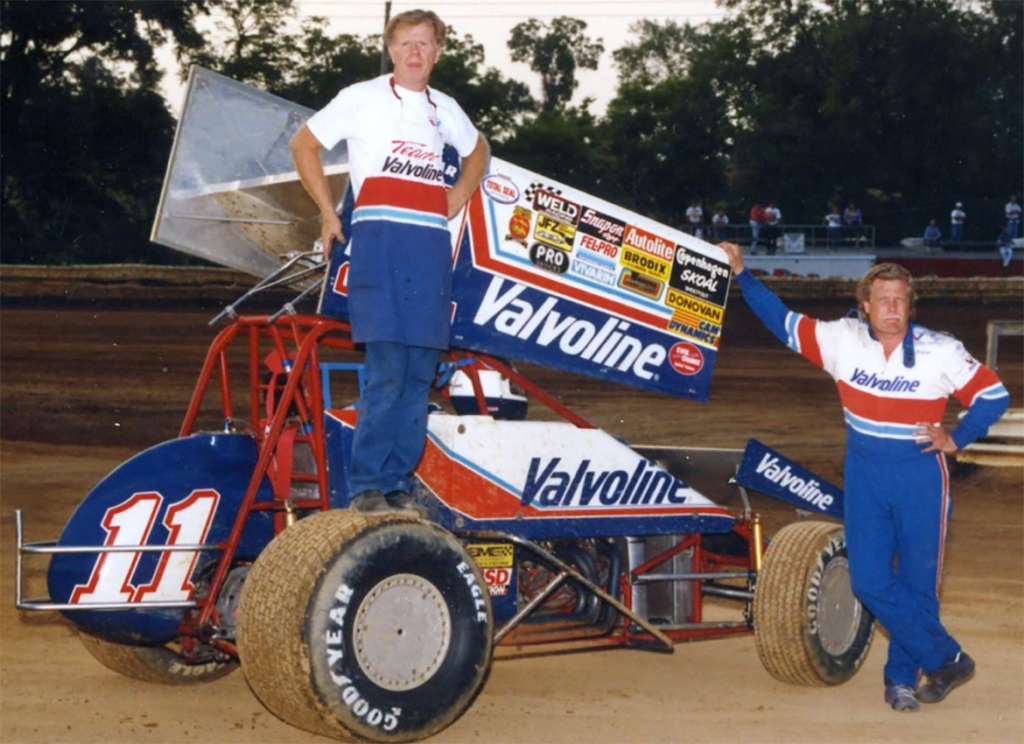 Checkered Past: An Introduction

I knew this World of Outlaws thing would stick. Sure, anyone can say that now, 41 years after “The Greatest Show On Dirt” lifted its curtain. But the sprint car climate of 1978 was very ready for a roving salesman from Wichita Falls, Texas named Ted Johnson. Critics later argued that his World of Outlaws