Syracuse 1974 was the biggest road trip in my eleven-year life. Dad dispatched us to bed to rise before dawn for the four-hour pilgrimage up I-81. Bob was happy at Reading, but his brother had hit pits of the first two modified classics on New York State Fairgrounds. “It’s the New Langhorne,” George Eckert declared. … 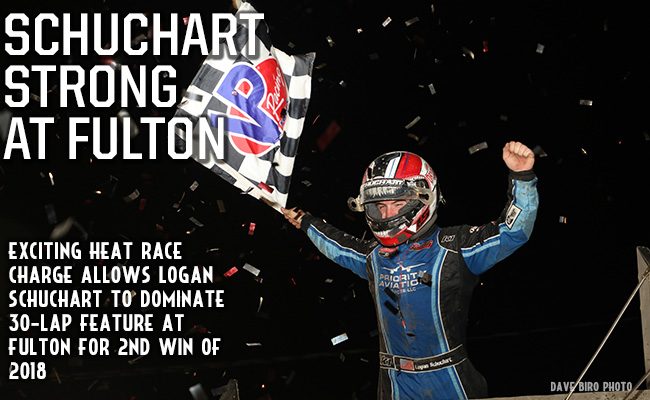 Schuchart Dominant at Fulton for Second Win of Year

Read moreSchuchart Dominant at Fulton for Second Win of Year 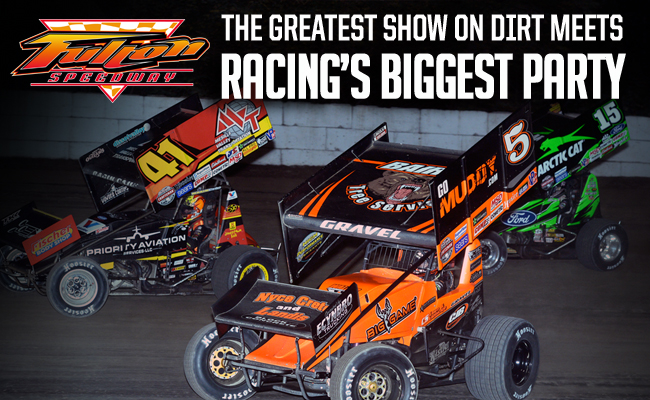 Last year’s race at Fulton proved this point, as Daryn Pittman spun out of the lead after contact with a lapped car. David Gravel assumed the lead and went on to win his 17th Feature of the 2017 season.