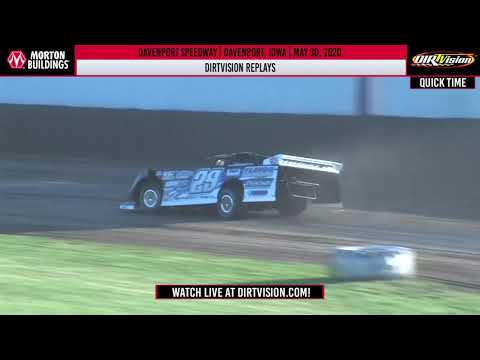 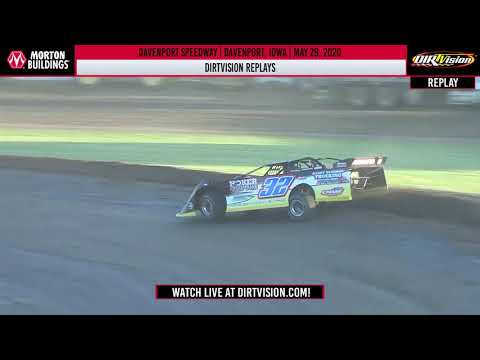 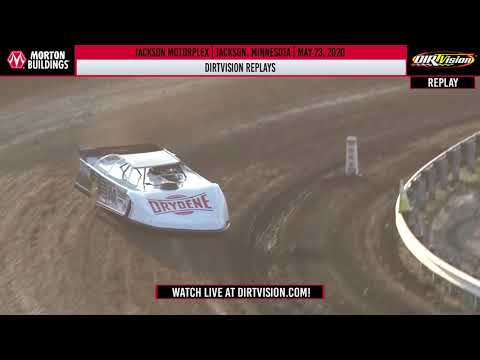 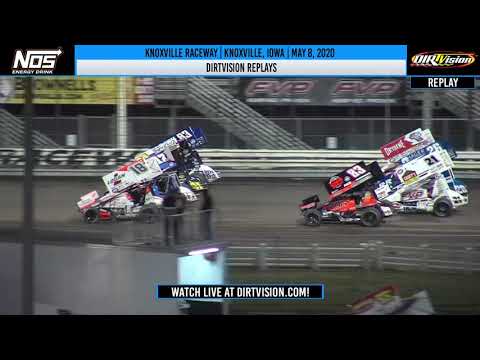 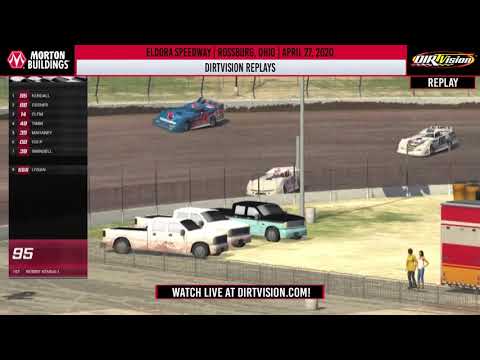 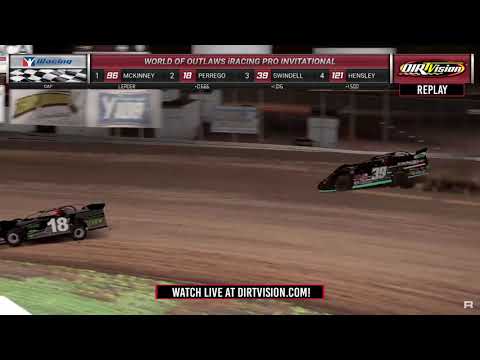 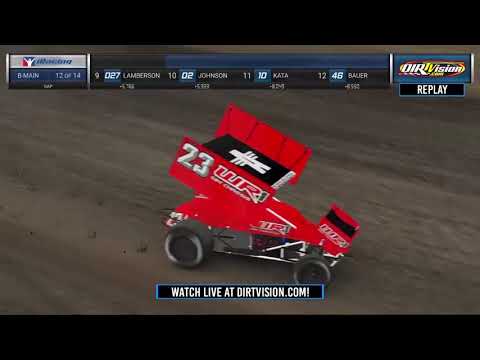 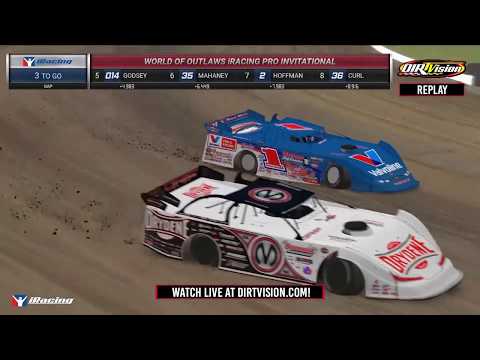 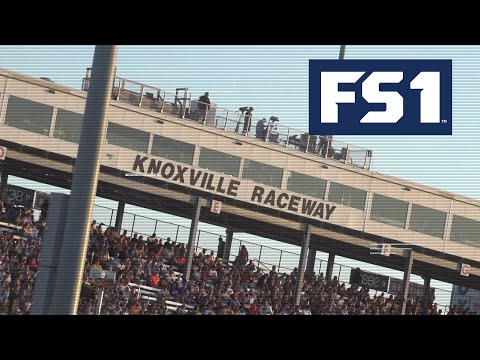 “The Greatest Show on Dirt” did not disappoint in its Wednesday Night iRacing debut, earning itself a sequel as FOX Sports confirmed today the addition of another World of Outlaws iRacing Invitational, live from the virtual Knoxville Raceway on Wednesday, April 8 (8:00 PM ET) on FS1. This will be the second installment of a weekly 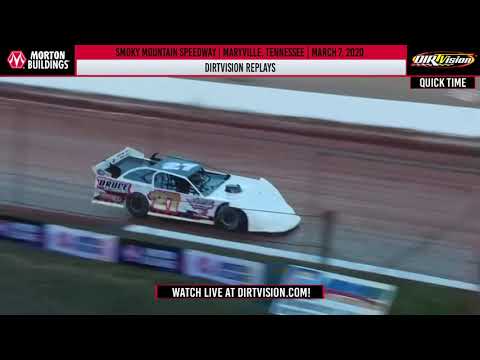