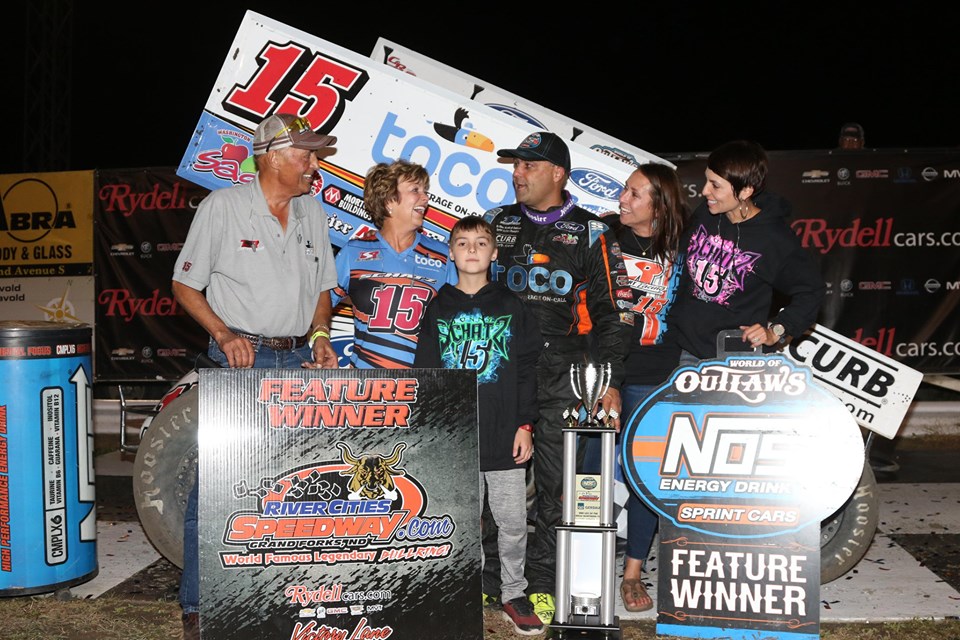 “Dakota” was first defined as the Sioux language of the Santee tribe. In 1889 it named the newest of the then-40 United States. In its ensuing 130 years, North and South Dakota remained Top 20 for land mass and Top Five for least people. Fargo, ND and Sioux Falls, SD are largest in each. Fortunately