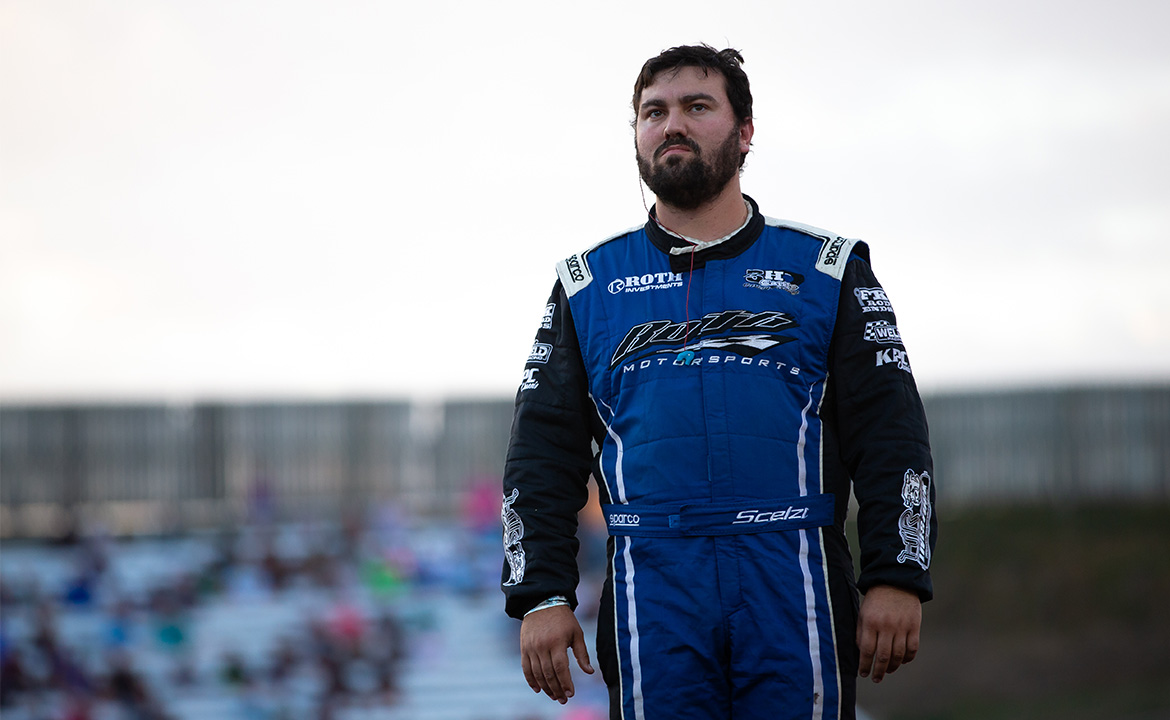 Roth Motorsports has hired Dominic Scelzi to wheel it’s iconic #83 car in the five remaining World of Outlaws NOS Energy Drink Sprint Car Series this season. His stint in the Roth car will kick off this weekend Fri., Oct. 16 at Lakeside Speedway and Sat., Oct. 17 at Lake Ozark Speedway for the $15,000-to-win … 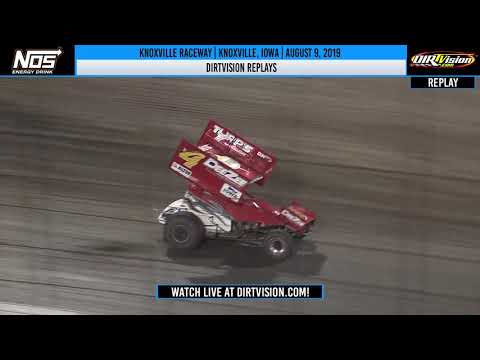 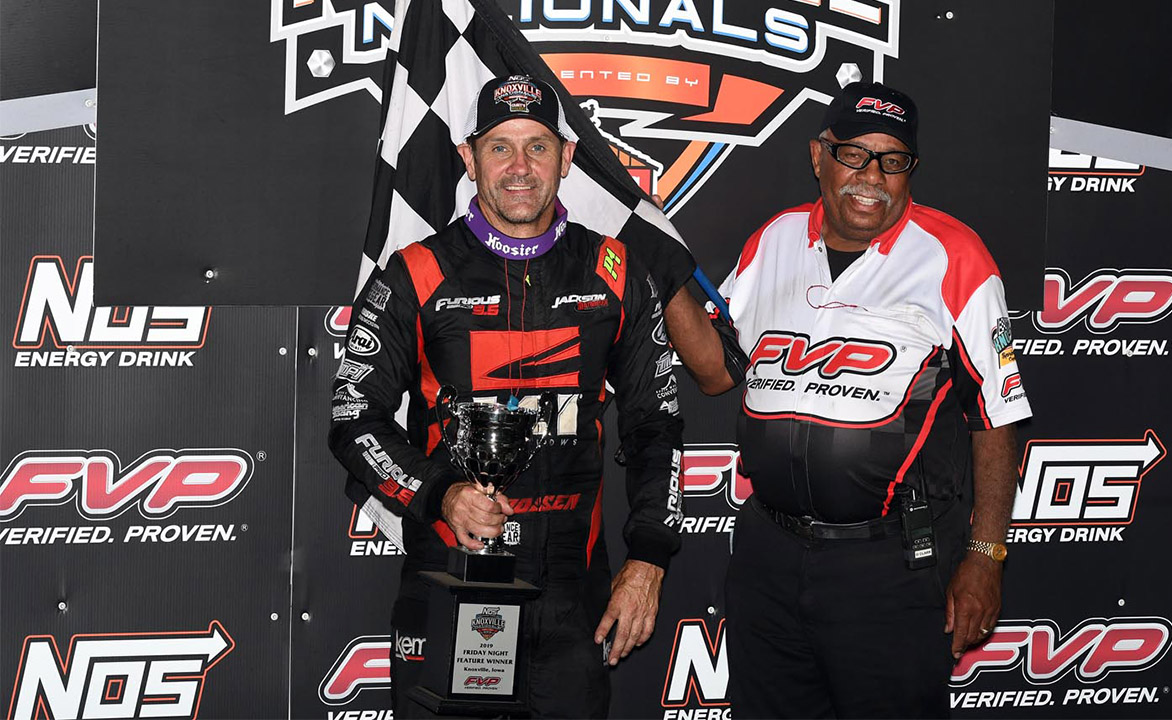 A demon was exorcised from Kerry Madsen Friday night. His relaxed body posture and ability to smile wide proved it. The stress of not being locked in the NOS Energy Drink Knoxville Nationals that possessed him was gone. He won Knoxville Raceway’s Friday night “Hard Knox” race, leading all 25 laps, locking himself into … 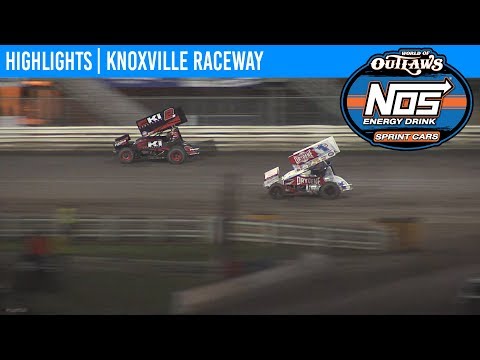 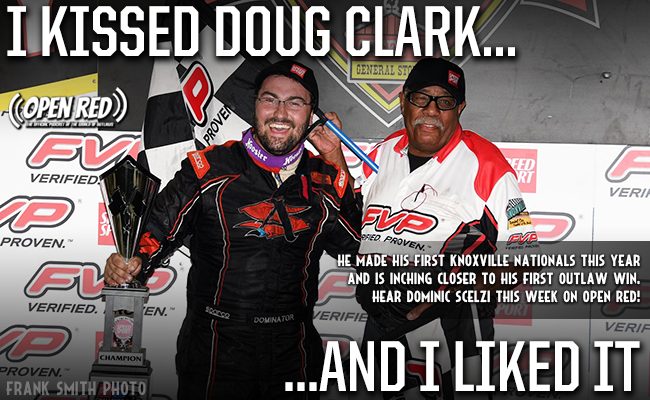 With his home area up next, the guys called Dominic Scelzi to chat about his season, his career best finish at Black Hills Speedway, making his first Knoxville Nationals, and kissing Doug Clark. Hear it all on Open Red, the official podcast of the World of Outlaws!

Scelzi, Veal Enjoying Life on the Road with the World of Outlaws

CONCORD, NC – Sept. 11, 2017 – Regardless of the measuring stick, the World of Outlaws Craftsman® Sprint Car Series is the premier Sprint Car touring organization in the world. In 2017, The Greatest Show on Dirt has 16 full-time teams that compete at each and every event on the grueling 90-plus race schedule. But since the conclusion of the Knoxville Nationals, two additional teams have been following the tour, those of California native Dominic Scelzi and Australian Jamie Veal.

The decision process to run with the Outlaws was similar for both Scelzi and Veal. They both cited that after Knoxville their final destination was California. Scelzi is from the Golden State, while Veal keeps his equipment at Brent Kaeding’s shop during the American off-season. Of course, the level of competition was an incentive as well.

Read moreScelzi, Veal Enjoying Life on the Road with the World of Outlaws