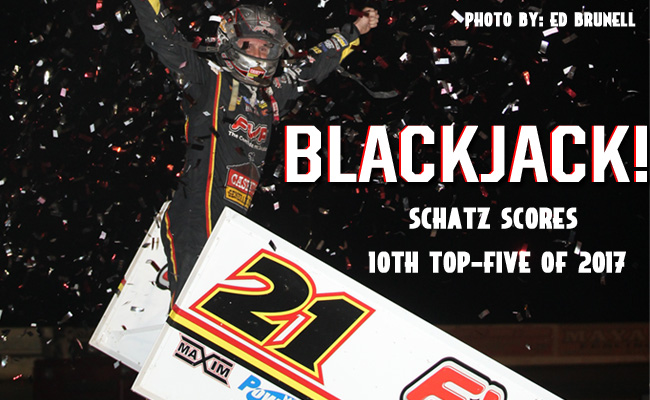 SOMERTON, AZ – April 7, 2017 – Brian Brown ousted the field in the Yuma Valley Showdown at Cocopah Speedway for his first World of Outlaws Craftsman® Sprint Car Series win in over three years. It was a race where track position was key and Brown had just that by starting on the pole of the 30-lap Feature event. Donny Schatz grabbed his tenth top-five of the season with a runner-up finish. 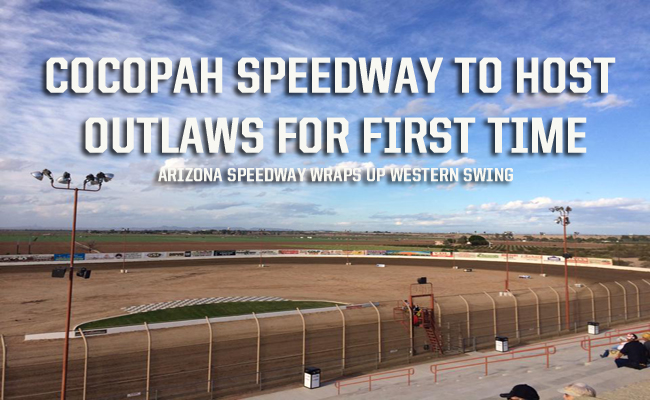 CONCORD, NC — March 24, 2017 — As the Kickoff Tour winds down, the World of Outlaws Craftsman® Sprint Car Series will kick the dust up for the first time at Cocopah Speedway in Yuma, AZ on Friday, April 7, wrapping up the two-night swing at Arizona Speedway on Saturday, April 8.

“It’s pretty awesome to have an Outlaw event at Cocopah,” said Tom Dalen, General Manager of Cocopah Speedway. “I grew up watching the Outlaws and have always said, ‘if you want to see the best show on dirt, you have to get to a World of Outlaws race’. The buzz around town has been great — we have a lot of interest in the race. We look forward to having the World of Outlaws in Yuma.”