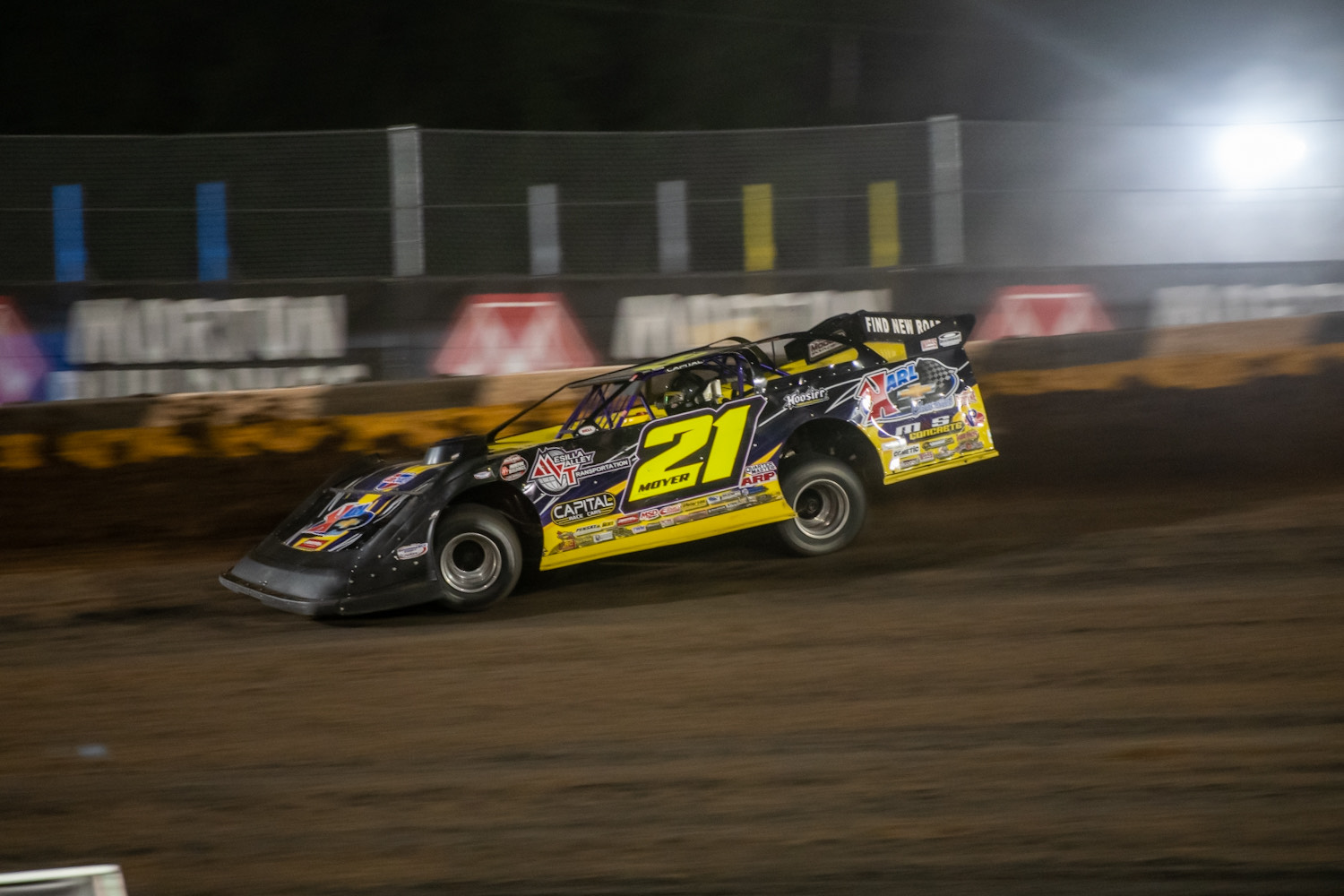 A lot has changed since the inception of the USA Nationals in 1988. One thing that hasn’t? Billy Moyer. Affectionately known as “Mr. Smooth,” Moyer is a five-time master of the USA Nationals with title bids coming from 1988-90 and again in 1991-92. He’s without a doubt the most decorated driver in the history of … 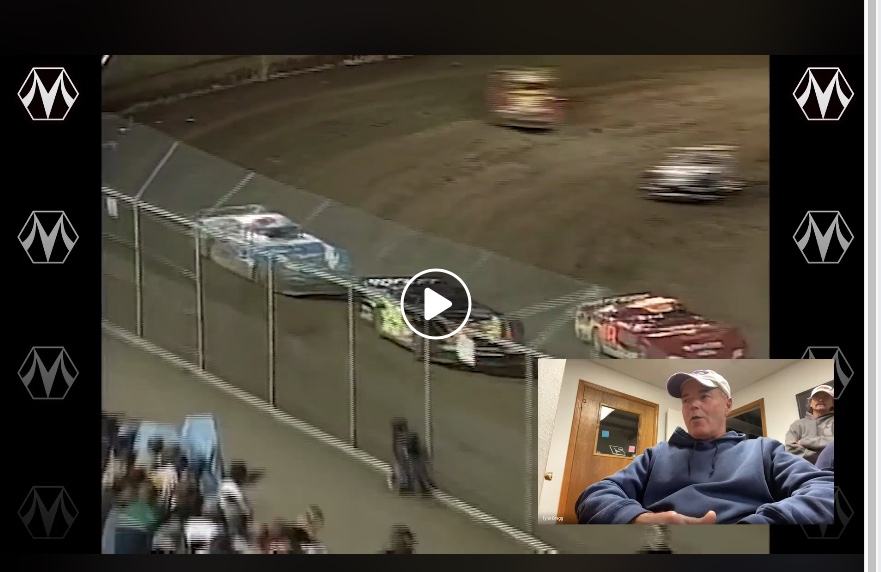 CONCORD, NC — DIRTVision’s first #DVWatchParty presented by Morton Buildings featuring driver commentary on Friday night was a big hit with fans. First it was Tim McCreadie recounting how he captured the 2019 Firecracker 100 and what it meant to him and his team. Then, 2005 World of Outlaws Morton Buildings Late Model Series champion … 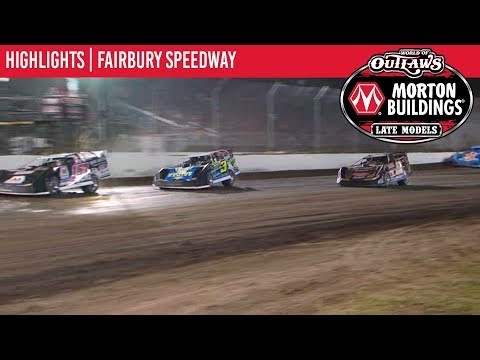 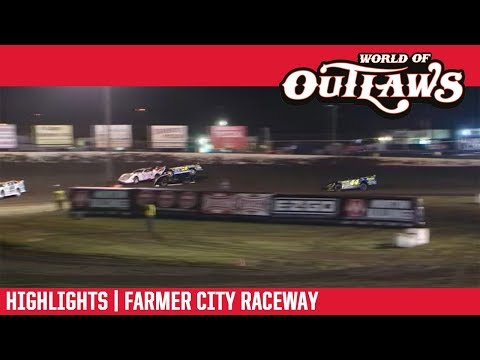 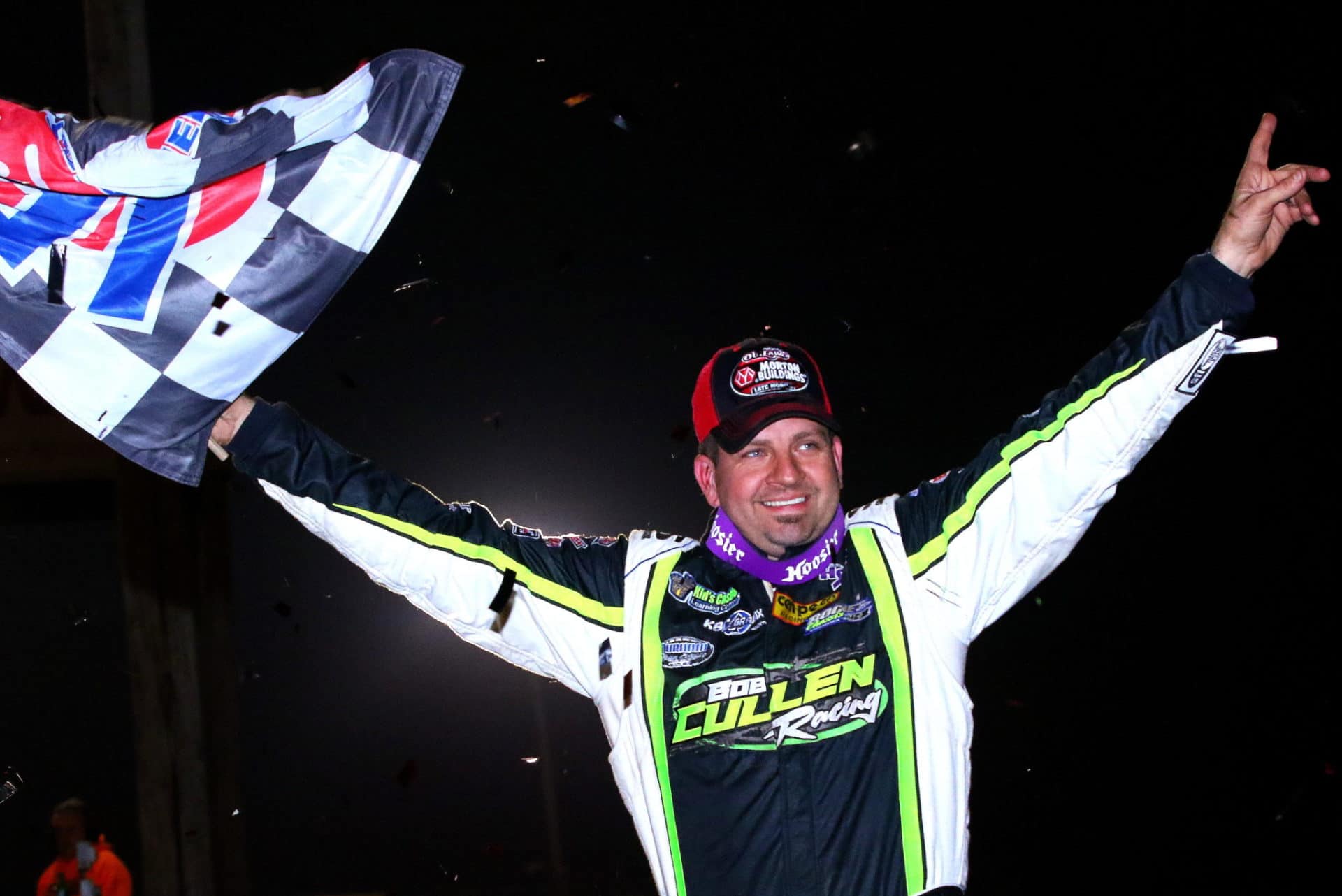 FARMER CITY, IL – Team Illinois was firing on all cylinders on Friday night at Farmer City Raceway, as Chatham-native Brian Shirley bested the man from New Berlin, Brandon Sheppard, in an exciting 25-lap battle for $6,000. This marked Shirley’s sixth career win with the World of Outlaws Morton Buildings Late Model Series, as part of the 12th annual Illini 100 presented by Douglas Dodge. Chris Madden earned his hard-fought third-place finish, starting on the outside pole and battling through heavy pressure from those behind him to collect his fourth top-five of the season. 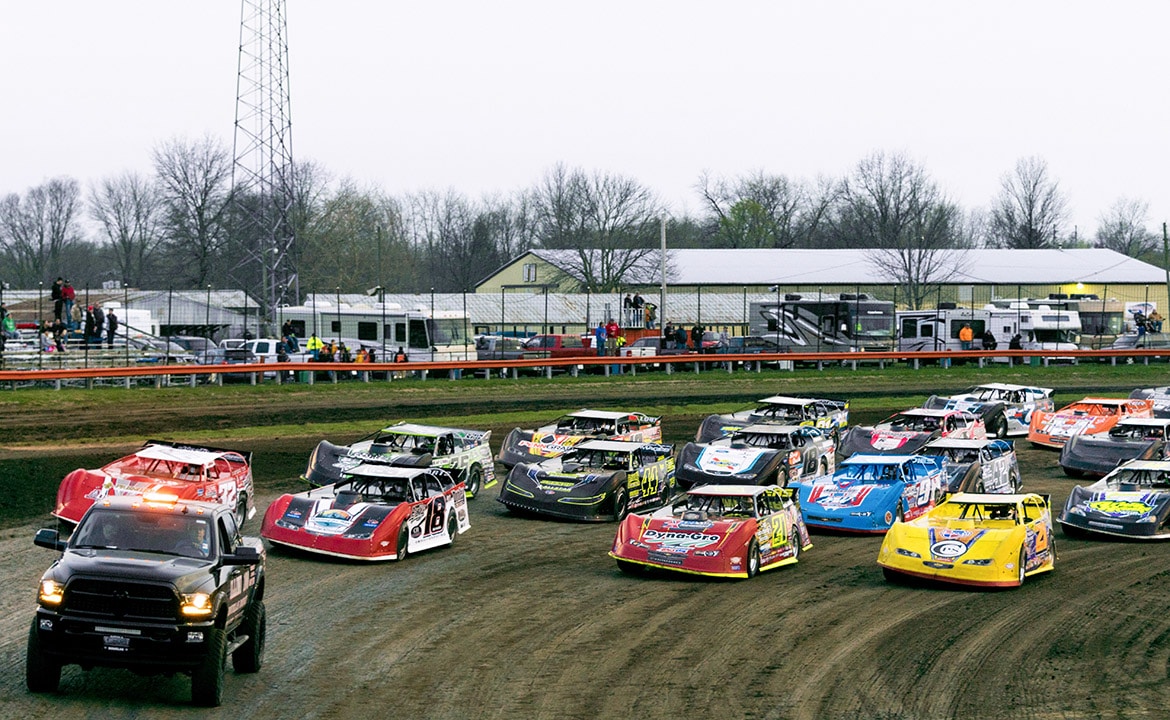 FARMER CITY, IL — Local and regional racers have their eyes set on a huge prize this weekend as they try to knock off the World of Outlaws Morton Buildings Late Model Series stars at Farmer City Raceway in the two-day. One of the Illinois fan favorites is longtime Dirt Late Model racer Kevin Weaver … 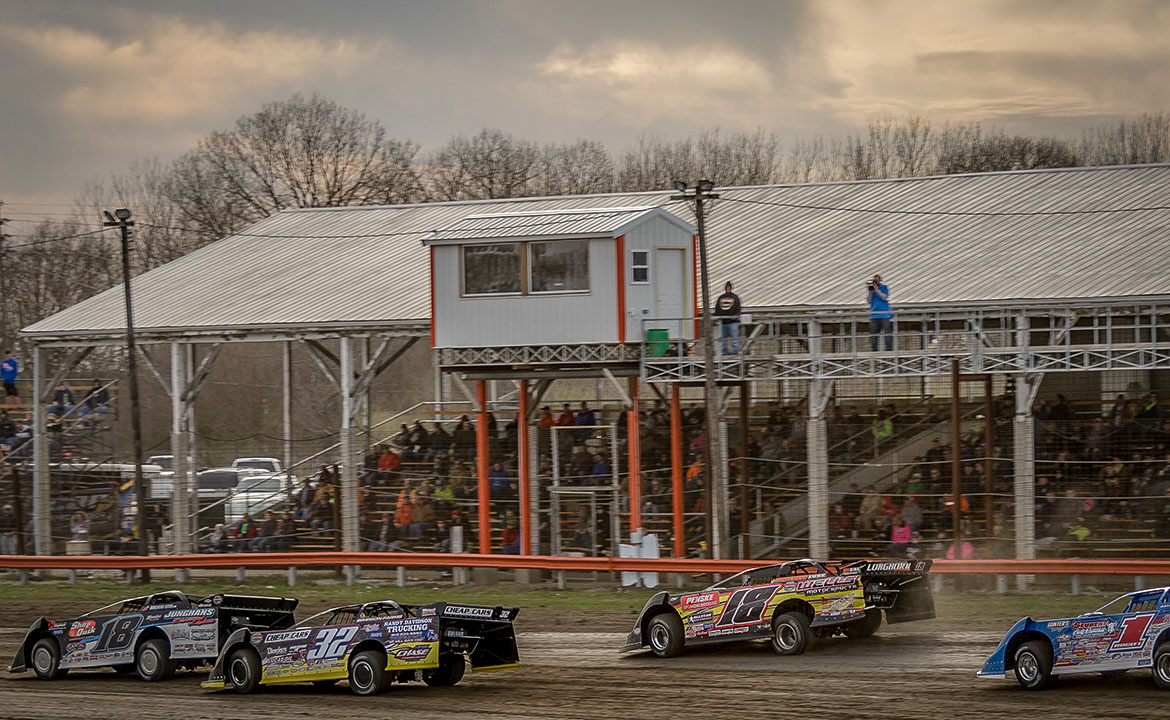 FARMER CITY, IL — After a thrilling double-header showdown in Tennessee, the World of Outlaws Morton Buildings Late Model Series makes a quick turnaround for one of the biggest races on its schedule — the 12th annual Illini 100 presented by Douglas Dodge at Farmer City Raceway. Brian Shirley and Brandon Sheppard were the last … 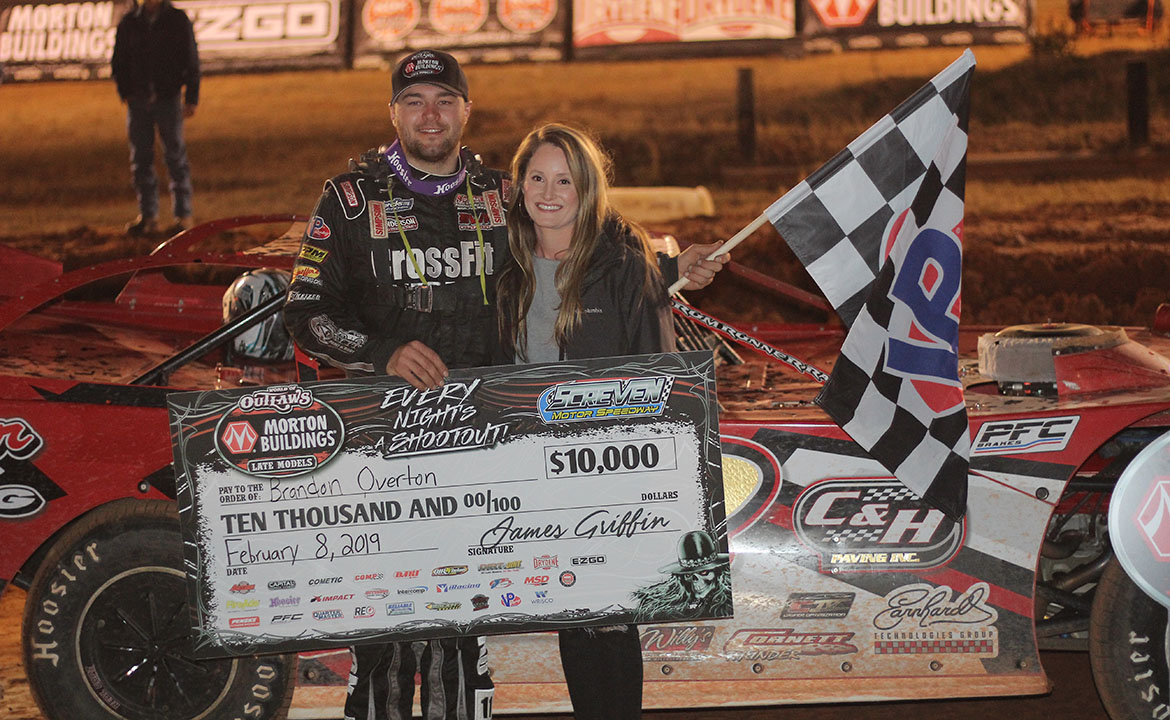 SYLVANIA, GA – The debut of the Morton Buildings brand across the face of the World of Outlaws Late Model Series and the new man in charge of its direction, Casey Shuman, left everyone wondering only one thing – how would the action on the track be at the drop of the green flag? If you …