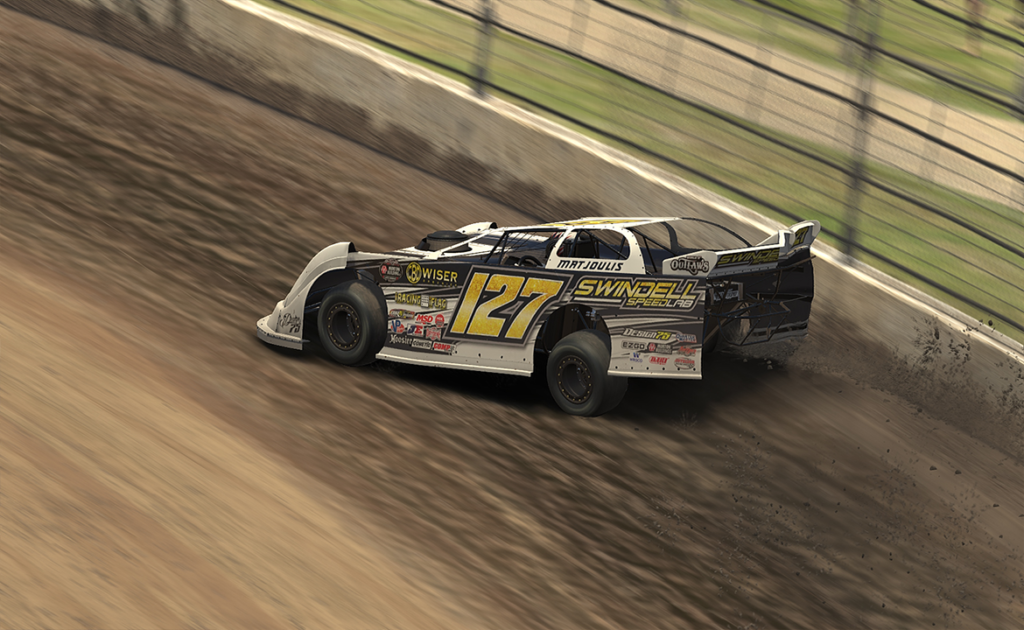 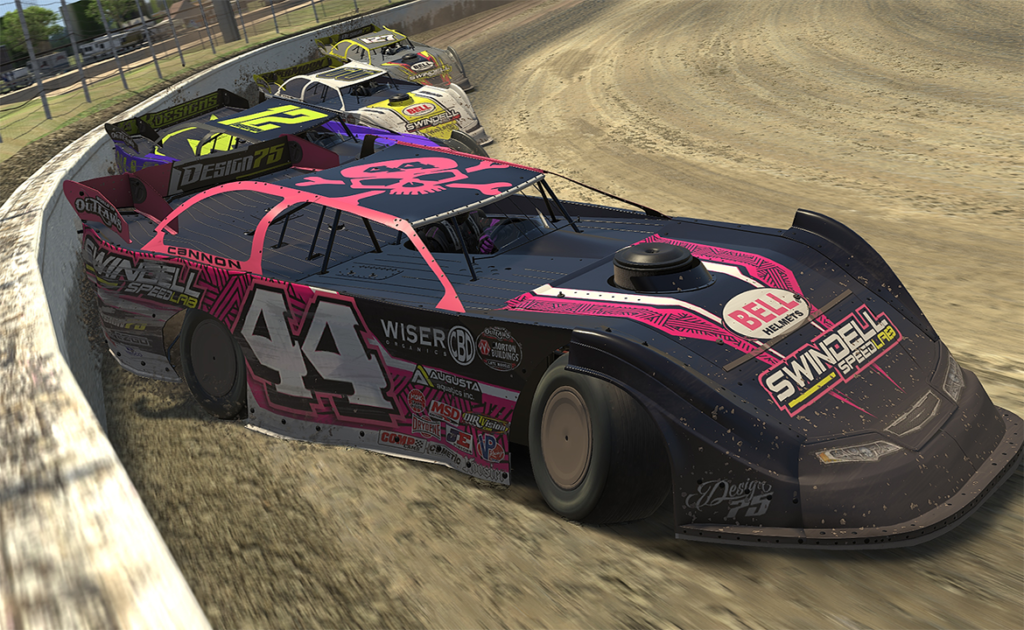 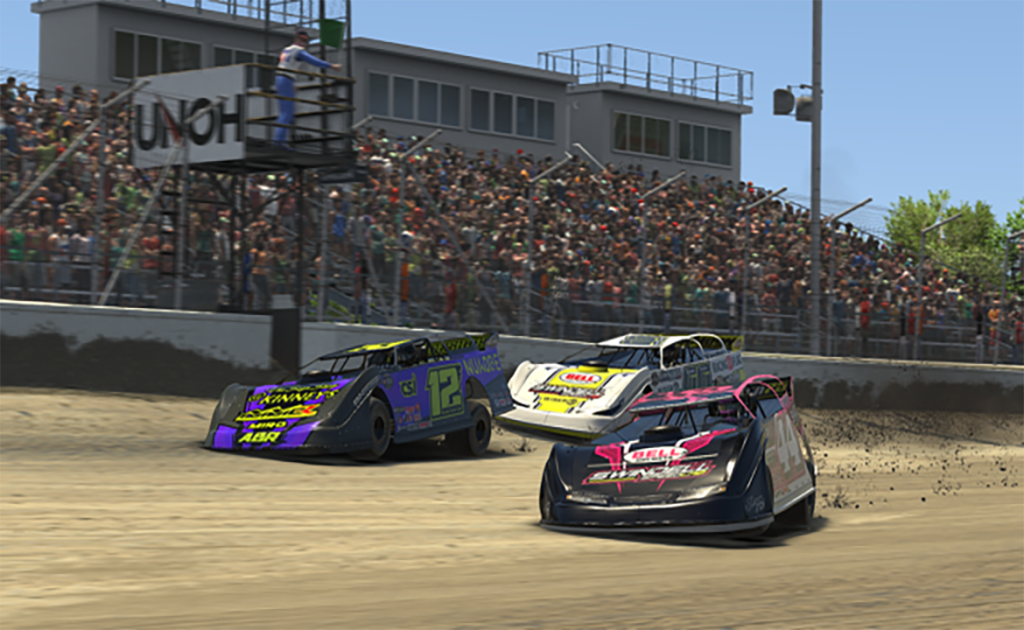 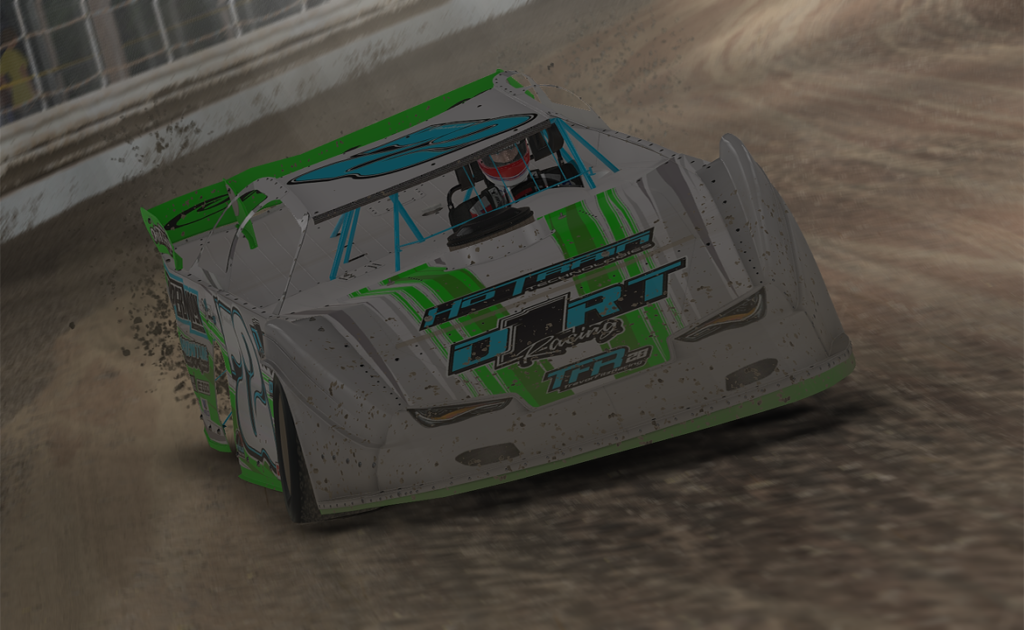 The iRacing World of Outlaws Morton Buildings Late Model World Championship heads into its second round of the season from Limaland Motorsports Park tonight with one question in mind: will the newcomers continue to exert control over the series, or was last weekend’s season opener a fluke? D1RT Racing’s Hayden Cardwell led a 1-2-3-4 sweep