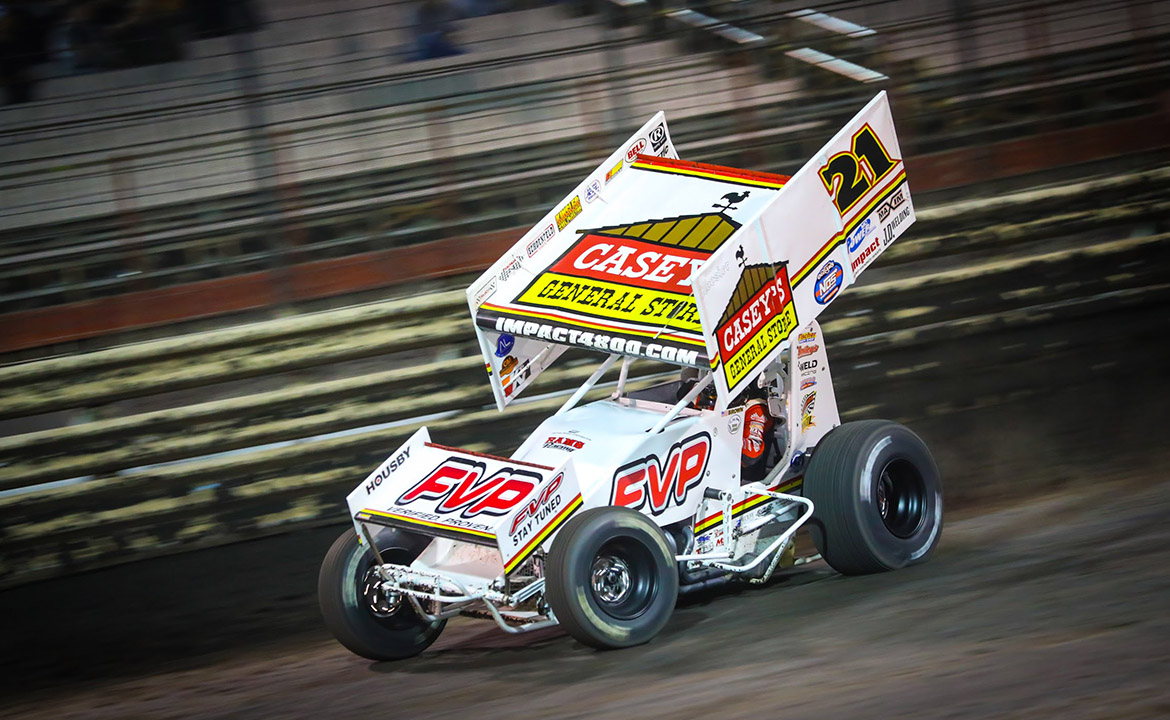 After the fireworks fly for the Fourth of July, sparks and shinning confetti will take its place during the FVP Platinum Battery Showdown at Cedar Lake Speedway July 5-6.

The high-speed, winged warriors of the World of Outlaws NOS Energy Drink Sprint Car Series are set to return to Cedar Lake Speedway for the doubleheader weekend to bring another surge of excitement to the Wisconsin crowd.

“The FVP team is extremely excited to be part of the event at Cedar Lake Speedway and continue its partnership with the World of Outlaws,” said FVP Sr. Director of Marketing Amber Misunas. “Race fans are sure to get charged up with excitement during the two nights of racing at Cedar Lake.”

Fans were treated to two spectacular shows at the 3/8-mile track last year with Brad Sweet being the car to beat both nights. The Grass Valley, Calif.-native held off a hard charging David Gravel and Sheldon Haudenschild for the win. On the second night, Sweet lead most of the race but couldn’t fend off “The Mad Man” Kerry Madsen, who went on to win the race.

Sweet is the current Series points leader, but he and 10-time Series champion Donny Schatz have been trading the points lead several times throughout the last couple of months. The two are sure to continue their exciting points battle at the FVP Platinum Battery doubleheader as they tend to find each other every race.

But with 15 different winners already this season, including FVP driver Brian Brown, the $10,000-to-win purse both nights could end up going to anyone.