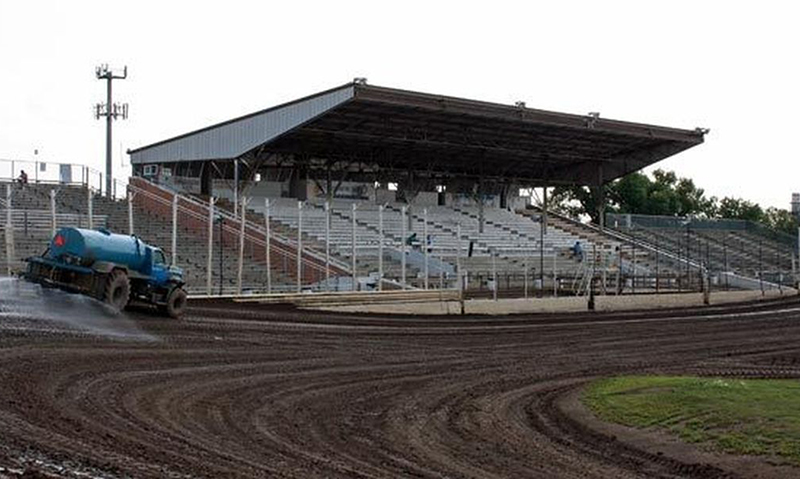 GRAND FORKS, N.D. — Tickets are now on sale for both rounds of the Gerdau Recycling Northern Tour for the World of Outlaws NOS Energy Drink Sprint Car Series at River Cities Speedway in Grand Forks, North Dakota and can be purchased online at slspromotions.ticketforce.com or by calling SLS Promotions at 815-344-2023.

The 1st Leg of the Gerdau Recycling Northern Tour is set for Friday, June 7, with the series returning on Friday, August 16 for the 2nd Leg of the Northern Tour. Single event tickets as well as two-race ticket packages can be purchased. The NLRA Late Model Series will be in action both of those nights as well.

Kasey Kahne, who retired from NASCAR competition, following the 2018 season, will compete in the 1st Leg of the North Tour on June 7, which will mark his River Cities Speedway debut.

Donny Schatz swept both races at River Cities Speedway last year to bring his ever-growing win total at the high-banked bullring in his home state to 11. The 10-time and defending series champion has swept both races at River Cities three times in his career. Schatz has won at least once in Grand Forks in six consecutive seasons. He also was victorious in the NLRA Late Model Series race at the track last August.

Brad Sweet is the currently series point leader, with Schatz just two markers behind him and Pittman, six points back. Carson Macedo, who is in his rookie season on the tour, is currently fourth in points, with Logan Schuchart, who has a pair of wins this year, in fifth.

David Gravel, who also has won twice thus far in 2019, rides sixth in the standings, followed by Shane Stewart in seventh, Ian Madsen, who has a win in eighth, Sheldon Haudenschild in ninth and Kraig Kinser in 10th.

Also on the tour again in 2019 is veteran driver and fan favorite, Jason Sides, as well as young drivers Jacob Allen and Brent Marks.

Tickets for both legs of the Gerdau Northern Tour for the World of Outlaws NOS Energy Drink Sprint Car Series events at River Cities Speedway on Friday, June 7 and Friday, August 16 as well as two-race ticket packages, can be purchased online at slspromotions.ticketforce.com or by calling 815-344-2023.