Skip to content
The Paint Schemes of the Knoxville Nationals
Tags: 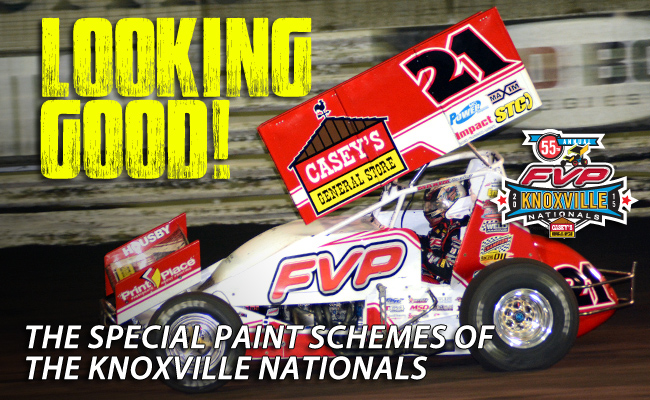 KNOXVILLE, Iowa — Aug. 15, 2015 — The finals for the 55th Annual FVP Knoxville Nationals presented by Casey’s General Stores is just hours away as drivers from around the World prepare to take on the mecca of sprint car racing. Drivers and teams are not however just competing on track, they are also competing for the honor of having ‘The Best Dressed Crew’ and ‘Best Looking Car.’ Here are a few of the special paint schemes on display this week at Knoxville Nationals. 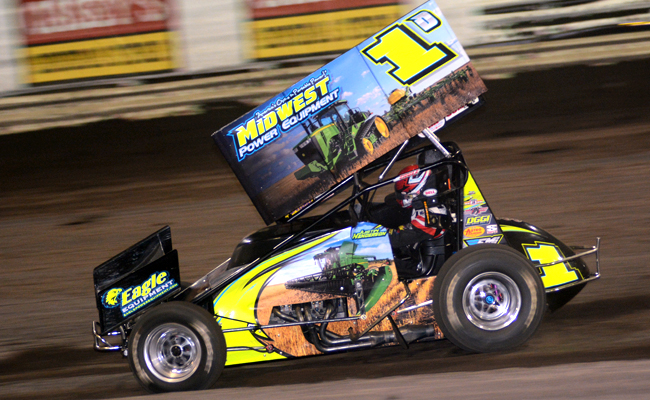 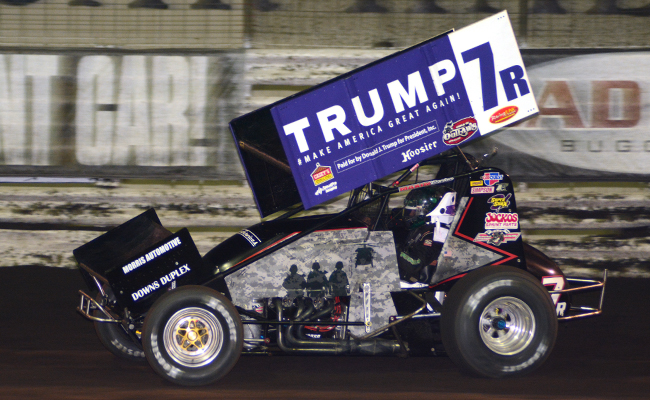 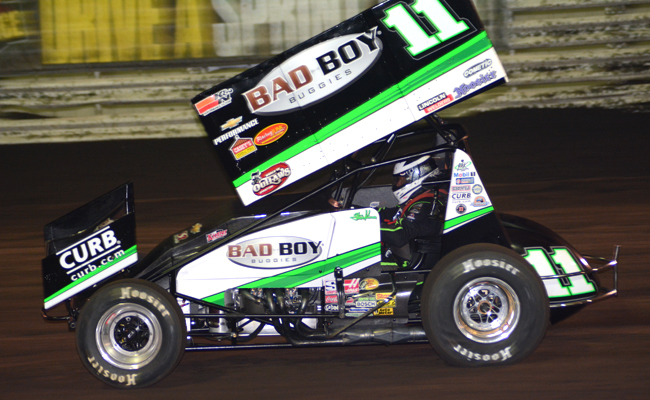 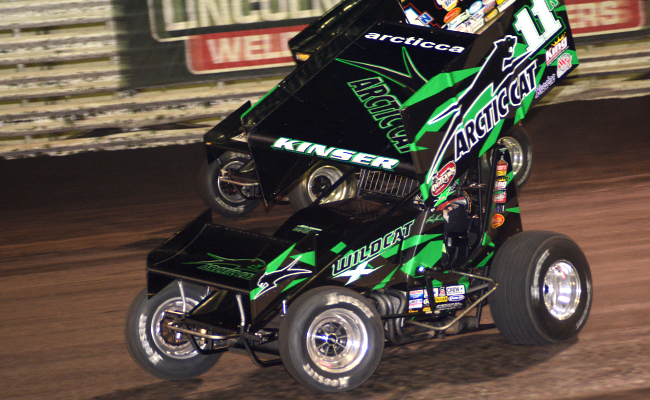 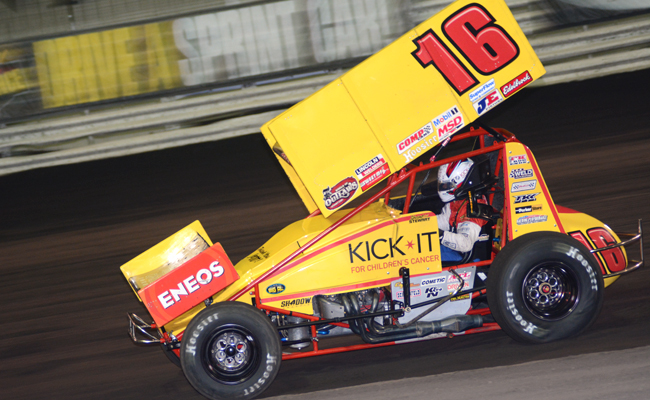 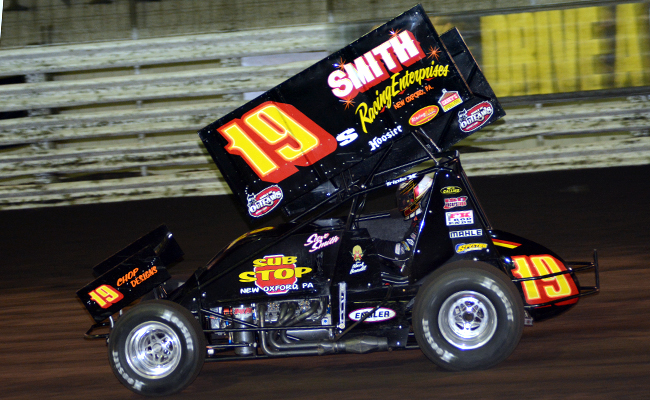 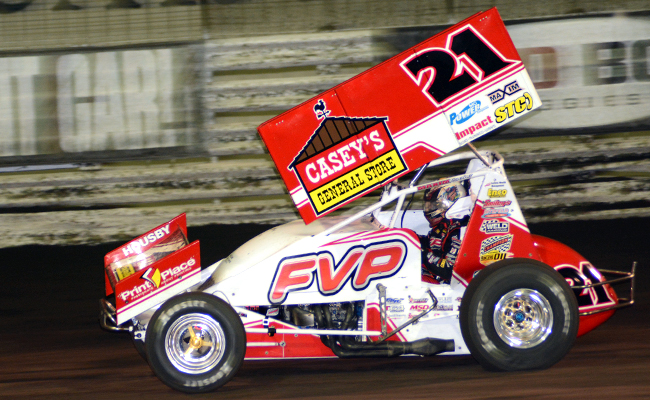 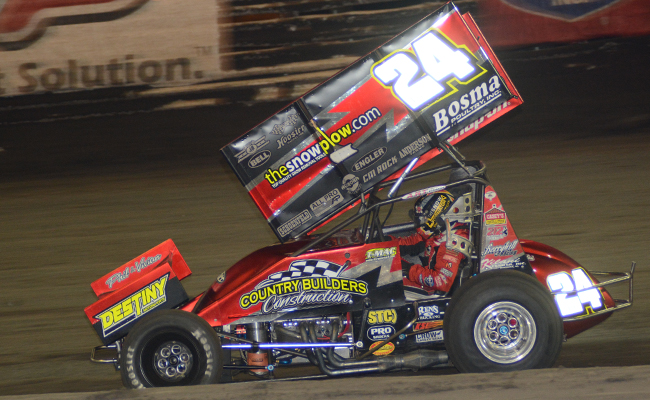 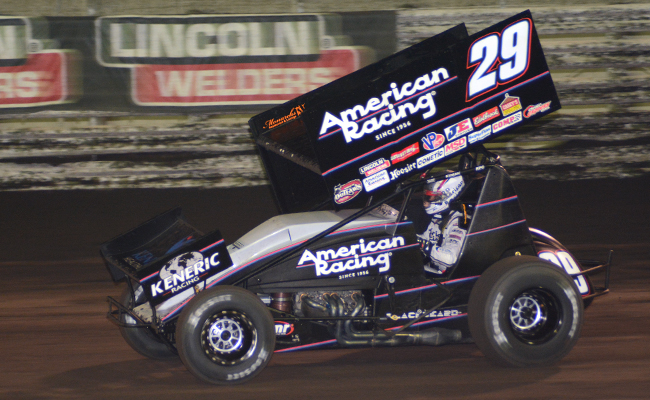 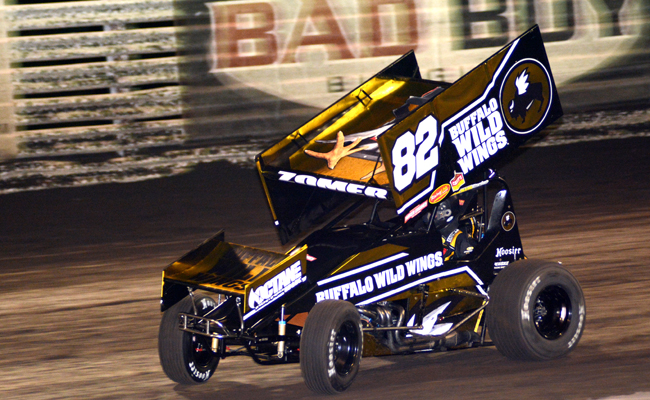