The Greatest Show on Dirt Returning To Its Roots For Doubleheader in Oklahoma, Texas 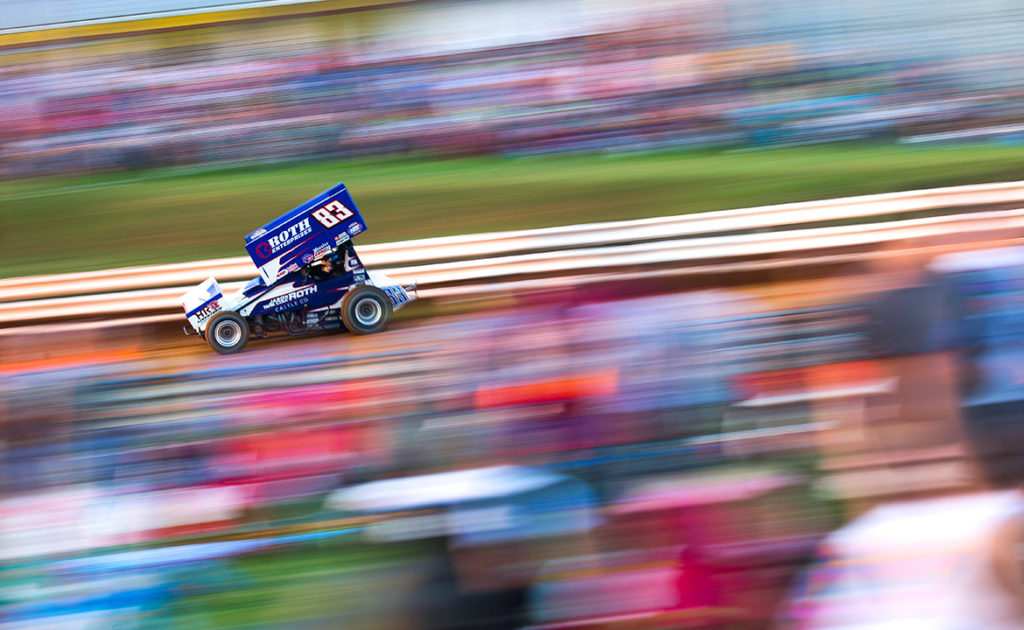 The World of Outlaws NOS Energy Drink Sprint Car Series is returning to its roots for a historic doubleheader in Oklahoma and Texas Sept. 18-19.

The Series is returning to Lawton Speedway in Lawton, OK for the first time since 1985 on Fri., Sept. 18 and will then return to Devil’s Bowl Speedway in Mesquite, TX for the $20,000-to-win Texas Outlaw Nationals.

Reigning champion Brad Sweet, 10-time Series champion Donny Schatz and Logan Schuchart have dominated the top-three spots in the points all season long, but young guns Carson Macedo, who won the 2019 Rookie of the Year title, and Sheldon Haudenschild are closing in. And for the team championship, Jason Johnson Racing has fought its way into the mix – with the help from drivers David Gravel and Parker Price-Miller – to make it a six team races for the title.

Schuchart thrilled fans last year at Devil’s Bowl with a late race charge to win the Texas Outlaw Nationals. None of the current full-time drivers have won at the Lawton Speedway, guaranteeing an exciting first-time winner this year.

Oklahoma natives Daryn Pittman, the 2013 Series champion from Owasso, OK, and 2020 Rookie of the Year contender Wayne Johnson, of Oklahoma City, OK, will be among the drivers looking for their first win at Lawton Speedway.

“Any race in Oklahoma, Texas area, takes me back to kind of where it all started,” Pittman said. “It’s exciting more my stand point.”

Texas country artist Taylor Lewis will sing the national anthem for the Devil’s Bowl event, as well. Lewis has headlined at Cowboys Red River and taken the stage at top venues such as Cowboy’s Dance Hall in Dallas and at Walt Disney World. He’s currently working to record new music at Studio 515 in Nashville, TN.

Both events will be the biggest sporting event in Oklahoma and Texas this year with the best Sprint Car drivers in the world thrilling fans in their 900hp chariots. The two tracks will provide two different experiences for fans, as well. Lawton Speedway is a small bullring, creating tight, close action racing. And Devil’s Bowl Speedway is a high-speed half-mile.

If you can’t make it to the track, you can still watch both races live on DIRTVision.