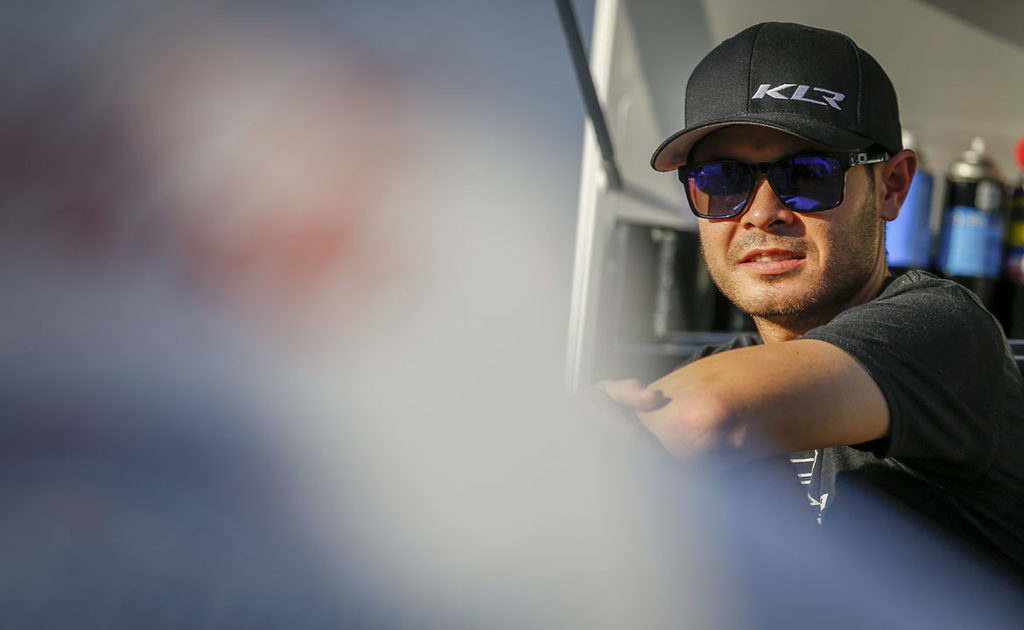 Larson, a five-time MENCS winner, will drive the No. 57 car for owner Paul Silva, while Abreu – a two-time Chili Bowl winner (2015-16) and former NASCAR Gander Outdoors Truck Series driver – will be behind the wheel in the No. 24R car. They are joining 18-time MENCS winner Kasey Kahne and Christopher Bell – who is coming off a NASCAR Xfinity Series victory in Atlanta – in a stacked field for the FVP Platinum Battery Showdown presented by Star Nursery for two races on Wednesday and Thursday night.

The World of Outlaws will run with the NASCAR K&N Pro Series West as part of a history-making doubleheader on Thursday night, with the Star Nursery 100 anchoring the evening’s racing. The USAC West Coast Sprint Cars also will run both nights, while the IMCA Sprint Cars will be part of Wednesday’s racing lineup.

Las Vegas native and 2004 MENCS Champion Kurt Busch, along with two-time MENCS winner Ricky Stenhouse Jr., will be part of the NASCAR K&N Pro Series West autograph session at the track at 6:30 p.m. Pacific Time on Thursday. Spectator gates open at 3 p.m. each day, and fans can enjoy plenty of hot laps, qualifying and practice before racing begins.

For tickets to all events, or for specialty items like Neon Garage passes, Lucky 7 parking permits or driver introduction passes, call 1-800-644-4444 or visit LVMS.com.