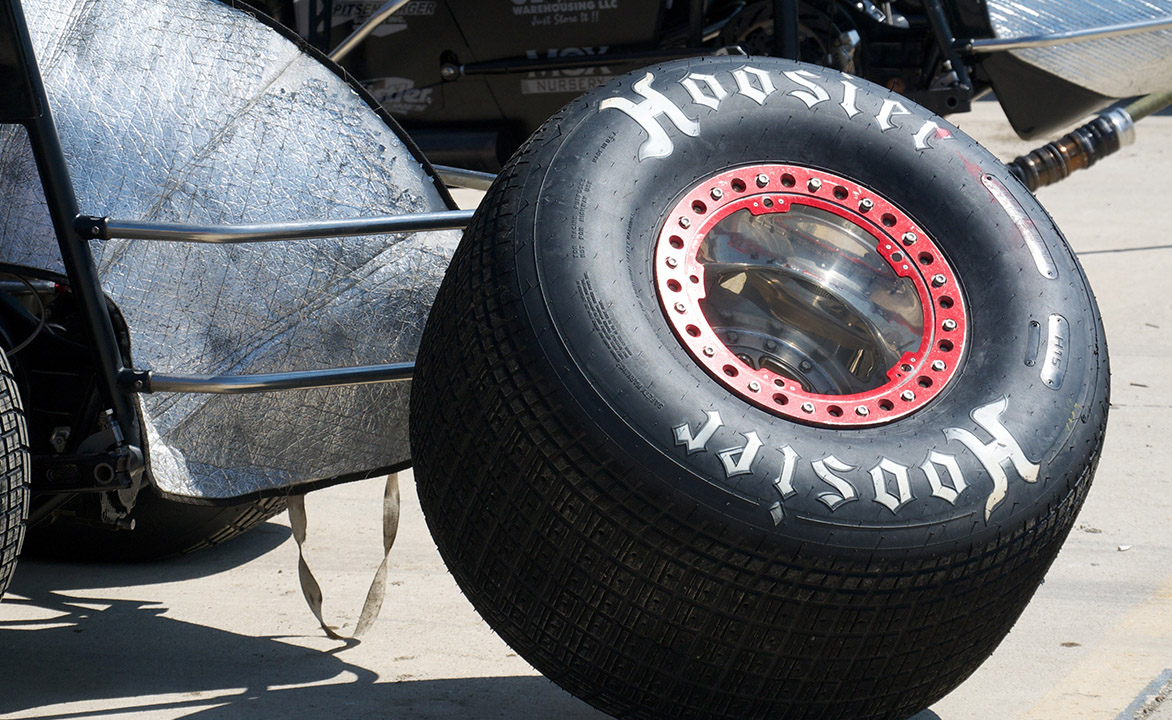 Tire samples were taken from the right rear tire Halligan used during time trials at the event and sent to an independent laboratory for testing of chemically altering substances in the tires in a comparative analysis.

The test revealed the tire had been altered and did not match or conform to the benchmarks provided by Hoosier Tire Company. Additional analysis verified the primary laboratory findings.

The Series’ ruling on tires is as follows:

B. The altering of any tire compound, by any means will not be permitted. Chemical alteration of the tread carcass and/or tread compound, such as tire “soaking” and or the introduction of tread “softener” and/or the physical defacement (removal, altering and/or covering) of tire sidewall markings in any manner will not be permitted. If any competitor is found to have altered their tires any penalty deemed appropriate by World of Outlaws Sprint Car Series Officials may be issued. The rear drive tires may be protested by another competitor following the protest rules as stated in section 11.2.