ON THE GASS: Oklahoma Teenager Noah Gass is a Full-Time Outlaw in 2022 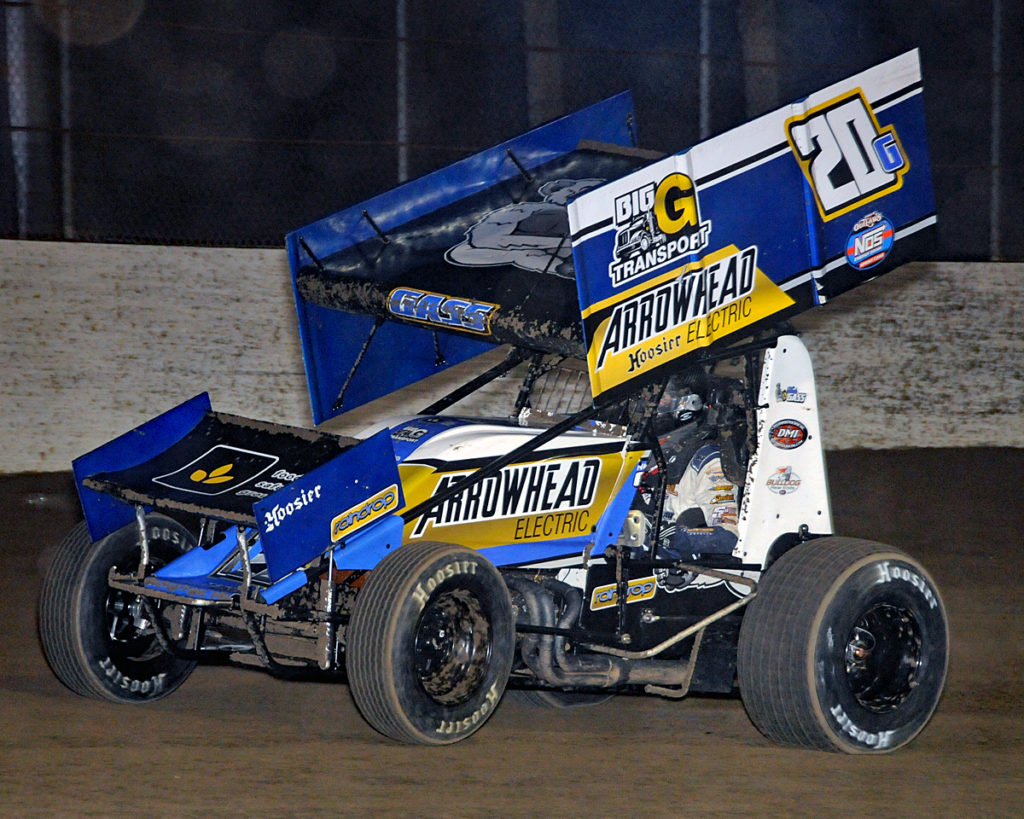 With the season-opening DIRTcar Nationals still over a month away, the World of Outlaws NOS Energy Drink Sprint Car Series roster is continuing to take shape.

Today, Noah Gass of Mounds, OK announced his intention to hit the road and go full-time with The Greatest Show on Dirt in 2022. The teenager will pilot his family-owned Arrowhead Electric, Big G Transport, Maxim/Kistler #20G across the near 90-race slate this season.

He’ll be waging war with Kasey Kahne (KKR #9) and Spencer Bayston (CJB #5) in the chase for Kevin Gobrecht Rookie of the Year honors.

“Being only 18-years-old, this is about as cool as it gets,” Gass said. “Being able to run with the best of the best every weekend all over the country, I mean how badass is that to say. It’s The Greatest Show on Dirt for a reason, and I can’t wait to be a part of it.”

Less than a year removed from his World of Outlaws debut in March of 2021, Gass has shown signs of improvement all throughout his first 25 events with the Series. Things started slowly by only making three Features in his first 13 attempts, but quickly improved with 10 starts over his last 12 races, including a career-best 12th-place finish at River Cities (ND) in August.

A fellow “Sooner State” native along with Oklahoma City’s Wayne Johnson, Gass rose through the ranks with experience in Micro Sprints, Midgets, and Sprint Cars of the wingless and winged variety. Last year alone he scored a pair of Interstate Racing Association (IRA) victories in Wisconsin and earned several top-fives with the Midwest Open Wheel Association (MOWA) in Illinois.

“It’s definitely not going to be easy going on the road full-time, but if it was then everyone would do it,” Gass mentioned. “We are going to have our challenges, so it will be important to stay positive and keep our team morale and attitude up. We have a lot of goals going into the 2022 season and we’re ready to get it going at Volusia.”

“I have complete confidence in Cody [Cordell] and Robert [McQuinn] that they’re going to work hard to make sure I have a great car every night,” he continued. “We are not as big as most of the teams on the road and we know that, but we’re not going to let it hold us back at all.”

The 2022 season begins in just over a month on Thursday-Saturday, February 10-12 at Volusia Speedway Park in Barberville, FL as part of the 51st DIRTcar Nationals. Fans can BUY TICKETS HERE or watch Every Lap LIVE on DIRTVision.

Gass, along with Johnson, will both enjoy their lone homecoming of the upcoming campaign on April 1 at Lawton Speedway. Tickets for the only World of Outlaws showcase in Oklahoma this year are available HERE.

WHAT TO WATCH FOR: World of Outlaws Late Models open 2022 season at Sunshine Nationals 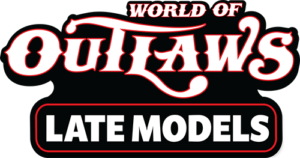