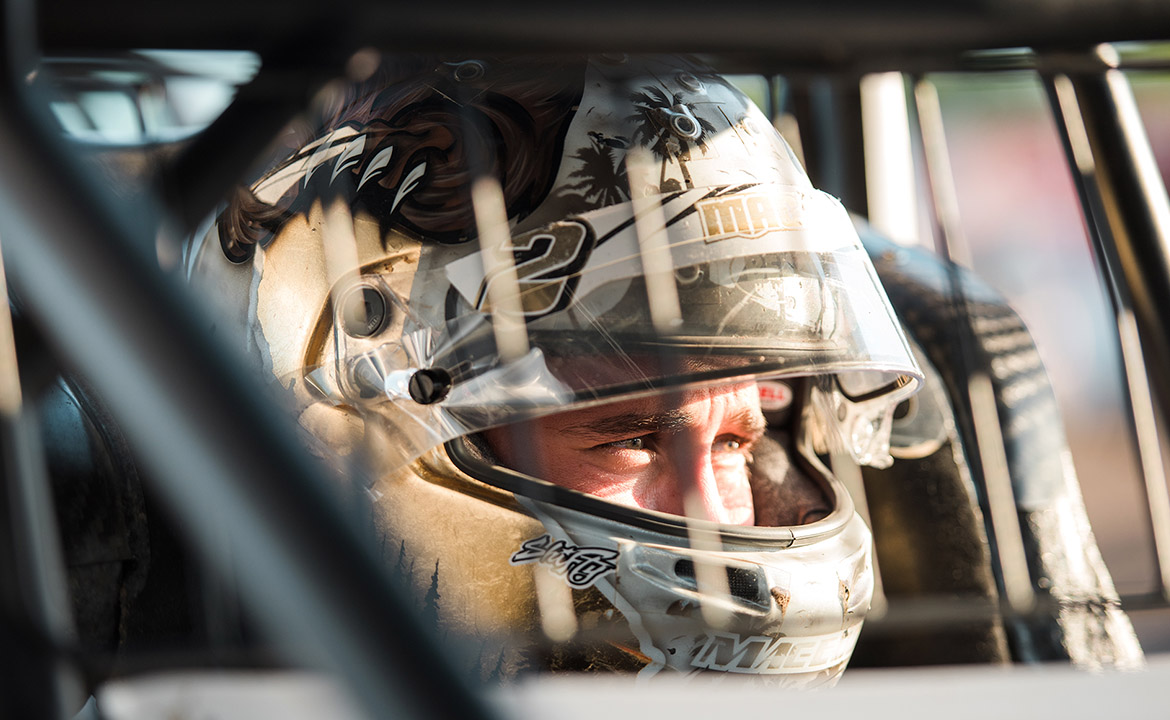 Saroyan Humphrey
The prestigious three-day Australian event will be streamed LIVE on DIRTVision Jan. 24-26
By Nick Graziano | January 22, 2020 at 12:21 pm

Before the best Sprint Car drivers in the world compete for the Big Gator at the DIRTcar Nationals, several of them will be in Australia Jan. 24-26 for the prestigious 48th Grand Annual Sprintcar Classic.

The Warrnambool, VIC Sungold Stadium Premier Speedway event, commonly known as the Knoxville Nationals of Australia, will be live streamed for all North American DIRTVision Fast Pass subscribers. The three-day race will go live at 1 a.m. (ET) each night.

The illustrious event, with a $224,000 purse, will see more than 100 drivers battling to etch their name in history as a Classic winner.

“Classic is Australia’s biggest race with a huge car count and all the international competitors,” Kerry Madsen said. “It’s an unbelievable feeling to win it.”

Macedo, Madsen, McFadden and Stewart have already had an impressive season Down Under, winning races all around Australia and New Zealand. But the Classic is the one they all want to win most.

“The Classic is definitely a race that is on the top of my list to win,” said Macedo, of Lemoore, CA. “I enjoy the event every year. The atmosphere of the whole thing is like non other. It’s one of the toughest races in the world, but I know for sure we will put our best foot forward.”

Macedo finished second at the 2018 Classic – the only American in the last four years to finish on the podium at the event.

Thirty-four-time World of Outlaws NOS Energy Drink Sprint Car Series winner Shane Stewart will be on the hunt to start this decade the same way he started the last – with a Classic victory.

“The Classic has always been a big race for me,” said Stewart of Bixby, OK. “I was fortunate to win one a few years back (in 2010) and it would mean the world to get another win there.”

American drivers have won 17 of the 44 Classics since 1973, including victories from former World of Outlaws champions Donny Schatz and Danny Lasoski. As with the Australian Championship, drivers from New South Wales have dominated the event with 18 wins. The home state of Victoria had to wait until the 20th running of the event to have a homer winner with Warrnambool’s own Max Dumesny winner in 1992. Australian Robbie Farr won the Classic last year.

North American Sprint Car fans can witness the excitement and international competition from Down Under with a DIRTVision Fast Pass subscription for only $39 a month. Sign up now to watch the Sprintcar Classic, as well as other weekly Australian shows. 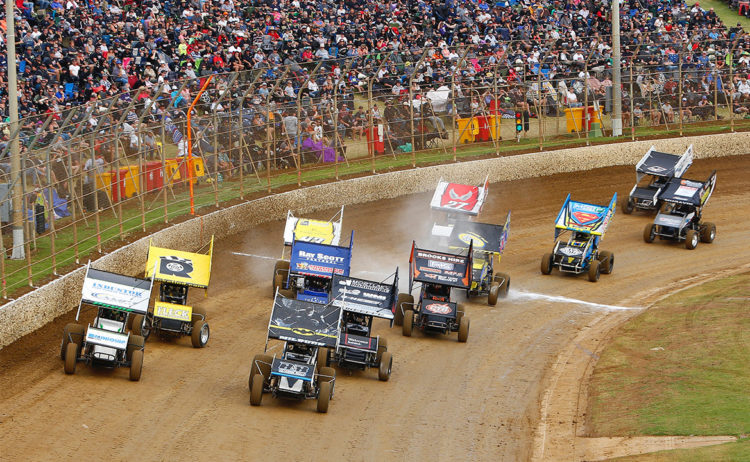