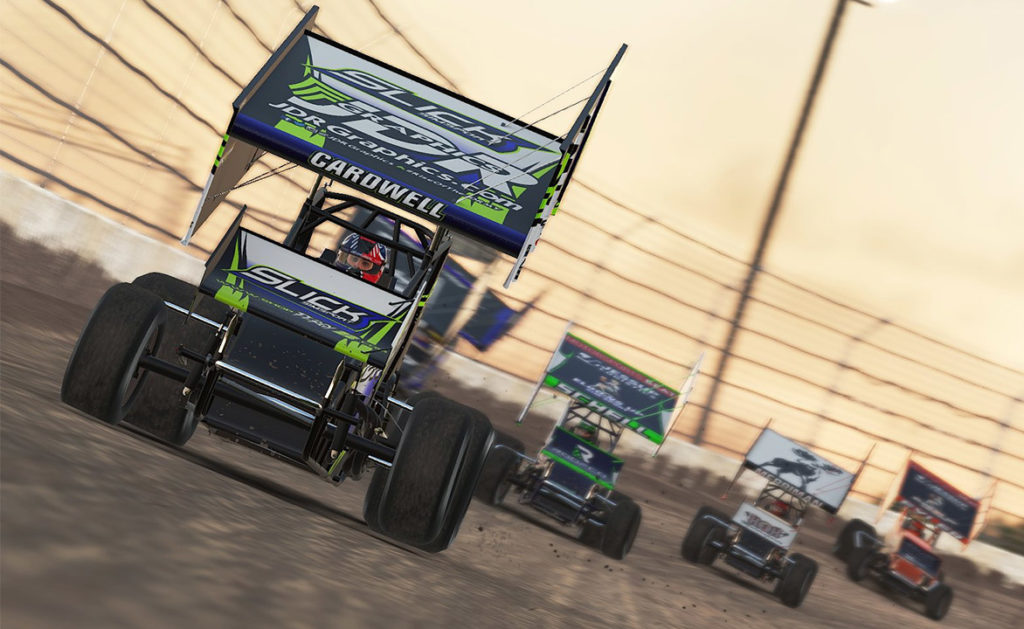 In some ways, the seesaw battle between the Quebec and Tennessee natives has taken the emphasis off of any given race, because they tend to find each other on track and run fairly close together. But that doesn’t mean either can take tonight’s penultimate round at Williams Grove Speedway for granted because one slip-up in the heats—or, worse, an unsuccessful trip to the Last Chance Qualifier—could be the moment to finally turn this championship on its head.

Williams Grove has been good to Bergeron in the past. He won both his heats here in two 2018 visits, took the checkered flag in 2019, and finished third to James Edens last season. But that doesn’t mean to count Cardwell out on a lack of experience; on the way to his Late Model championship, he also won his Heat Race and finished second here in 2020, one of three finishes of second or better in the final four rounds of that championship run.

Lest we forget the other 33 drivers in the series, though. There are a number of other intriguing battles elsewhere in the standings. Swindell Speedlab Esports teammates Kendal Tucker and Edens are separated by just nine points for third, while four others are spread out by only 10 points for the sixth through ninth positions. Cole Neuhalfen has a 13-point advantage over Alex Smolders for 15th in the standings, the final spot to retain a guaranteed license for the next World Championship season.

Tonight’s iRacing World of Outlaws NOS Energy Sprint Car World Championship action from Williams Grove Speedway kicks off at 9pm(ET) on DIRTVision. The series returns to action next week at The Dirt Track at Charlotte, where the 2020-21 series champion will be crowned. For more information on iRacing and for special offers, visit www.iracing.com.

DIRTVision is the new home of the iRacing World of Outlaws NOS Energy Sprint Car World Championship for the 2020-21 season. Fans can visit www.dirtvision.com and register for a free account to watch every race of the season for free on Monday nights at 9pm(ET).