HAMMER DOWN: Cole Trickle makes surprise return to World of Outlaws at Bristol 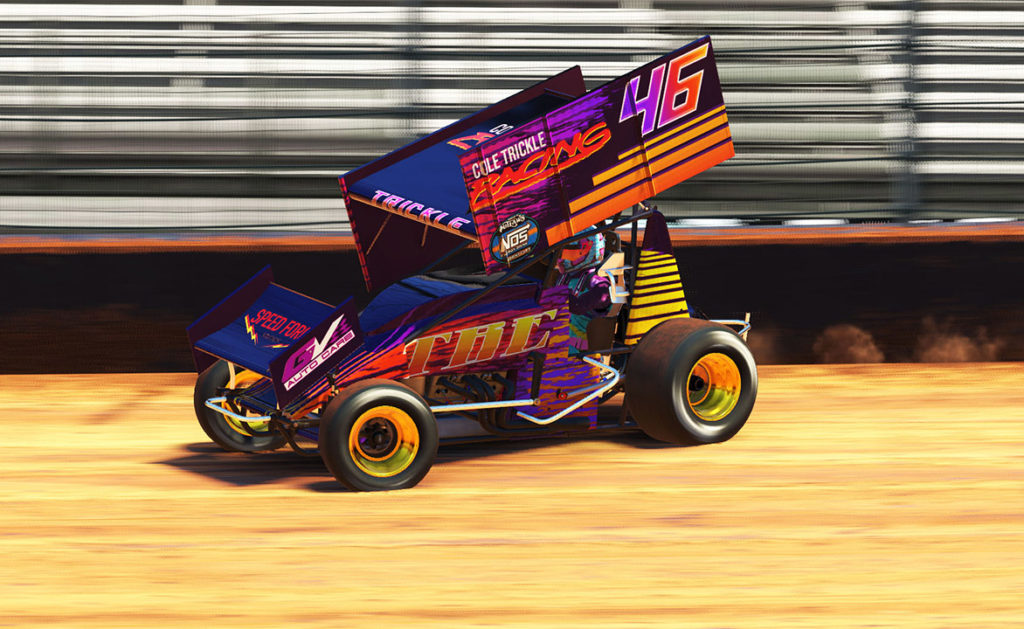 After retiring from NASCAR at the age of 58, no one would’ve blamed Cole Trickle if he spent the rest of his days on a beach in Florida or back home in California.

Trickle would’ve blamed himself, though.

He’s not done. His retirement wasn’t a need to stop. It was a desire for something different. Something familiar. A passion that’s been begging for attention again – Sprint Car racing.

After a more than 30-year absence, Trickle will make his World of Outlaws NOS Energy Drink Sprint Car Series return at Bristol Motor Speedway during the World of Outlaws Bristol Throwdown on April 22-24.

“Let me tell you, I don’t think I’ve been this excited for a race since Rowdy (Burns) let me drive his car at the Daytona 500,” Trickle said with a grin accompanying every word. “I never lost my passion for Sprint Car racing. Especially the World of Outlaws. Watching guys like (Kasey) Kahne and (Tony) Stewart having fun, running whenever and wherever they want, really lit a fire. I know I’m not as young as I was when I first raced Sprints, but, you know… I’m more afraid of being nothing than I am of being hurt.”

Before turning his attention to NASCAR, Trickle left the World of Outlaws with two championships, the 1985 Rookie of the Year title and 23 wins ­– currently sitting 25th on the all-time wins list. His stats labeled him as a prodigy of Sprint Car racing at the time.

After more than 30 years away, this multi-time World of Outlaws champion is returning to the dirt at @BMSUpdates on April 22-24… pic.twitter.com/vrIAzr3PUI

However, his younger self had dreams of becoming an IndyCar driver and winning the Indianapolis 500. Life had other plans for the Californian. After losing his ride, he found himself teaming with Tim Daland’s NASCAR team and legendary crew chief Harry Hogge. We all know the story… famously documented in Trickle’s biopic Days of Thunder. Six Cup Series championships and 104 wins later – including 14 at Bristol – life has brought him back to where his racing career started.

Trickle hasn’t raced a Sprint Car since the Oct. 11, 1989 event at Lernerville Speedway, where he finished fourth. Time will tell if his old prodigy-level skills still resonate, but a recent test at the 4/10-mile Dirt Track at Charlotte, where he nearly broke the 20-year-old track record of 11.880 seconds, gave a good tease.

The times didn’t surprise Trickle, who started his Cole Trickle Racing Sprint Car team at the beginning of the year. However, he didn’t contribute the speed to himself. He gave most of the credit to his crew chief Paul Hogge – nephew of Harry Hogge, whom Trickle won the majority of his races with, including the Daytona 500.

“I didn’t hesitate when Cole asked if I wanted to help run his Sprint Car team,” said Paul Hogge, who has spent the majority of his career working for a variety of World of Outlaws teams. “I think it’s awesome I get to follow in my uncle’s footsteps and be the reason Cole’s fast. He’s taking his return to Sprint Car racing seriously and giving us everything we need to make sure we’re competitive out of the box. Hopefully, I won’t have to tell him to hit the pace car…”

When asked what his realistic goal for the two days of racing at Bristol are, Trickle said, “win both nights.”

If he didn’t run the race, he would’ve blamed himself.

“I remember watching the Outlaws race at Bristol in 2000 and 2001 and kicking myself both times for not being a part of them,” Trickle said. “When the World of Outlaws announced they were returning to Bristol, I wasn’t going to let the opportunity pass by again. I love that track. I can’t think of a better place to make my return to the Series. I’m ready to drop the hammer!”

Trickle plans to run a handful of races with the World of Outlaws this year, starting with Bristol, as he prepares his team for a full-time return in 2022.

There may be time to sit on a beach or retire on a California valley in Trickle’s future. But not now. He’s not done.

For tickets to the World of Outlaws Bristol Throwdown on April 22-24, which includes the Super DIRTcar Series, go to BristolMotorSpeedway.com. 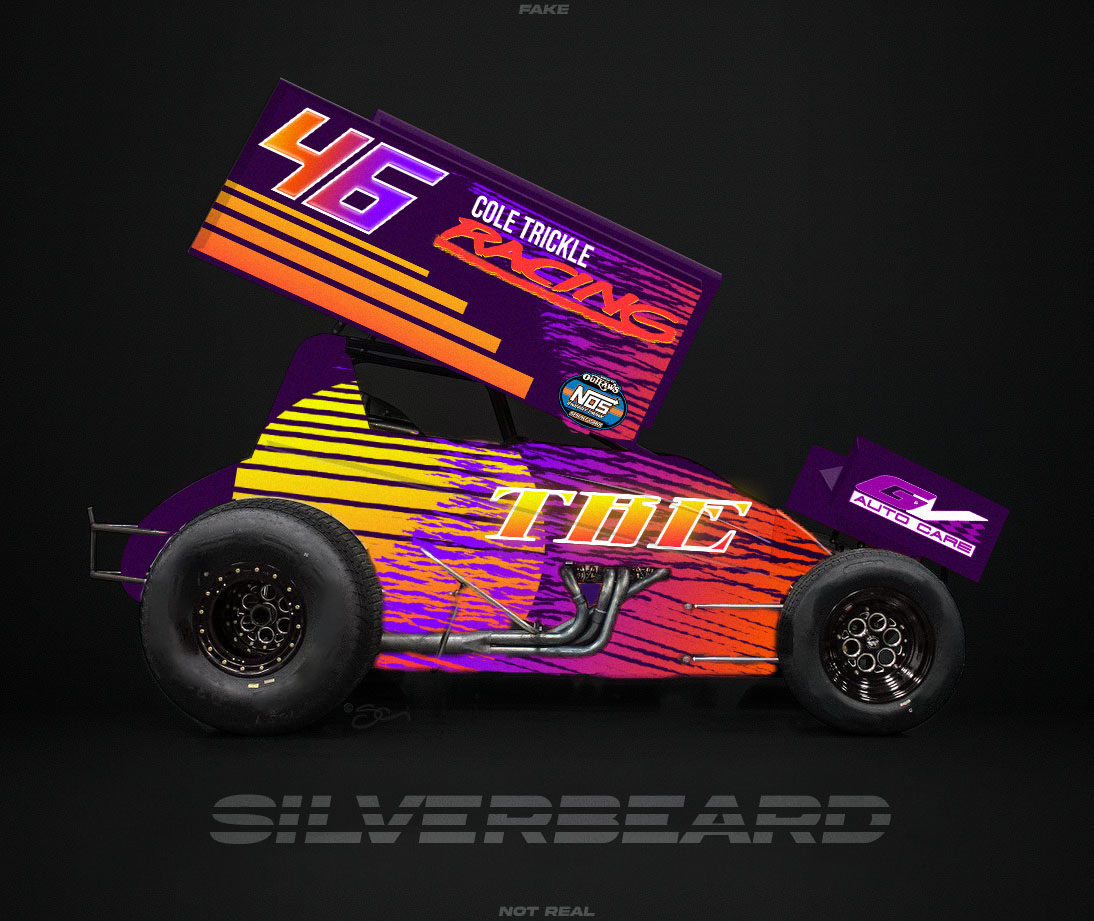 HAULIN’ THE MAIL: Moran Wins $25K at The Bristol Bash