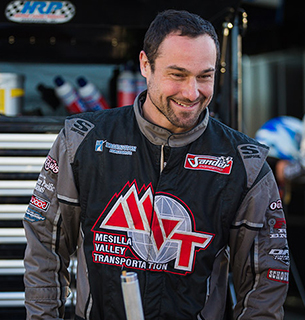 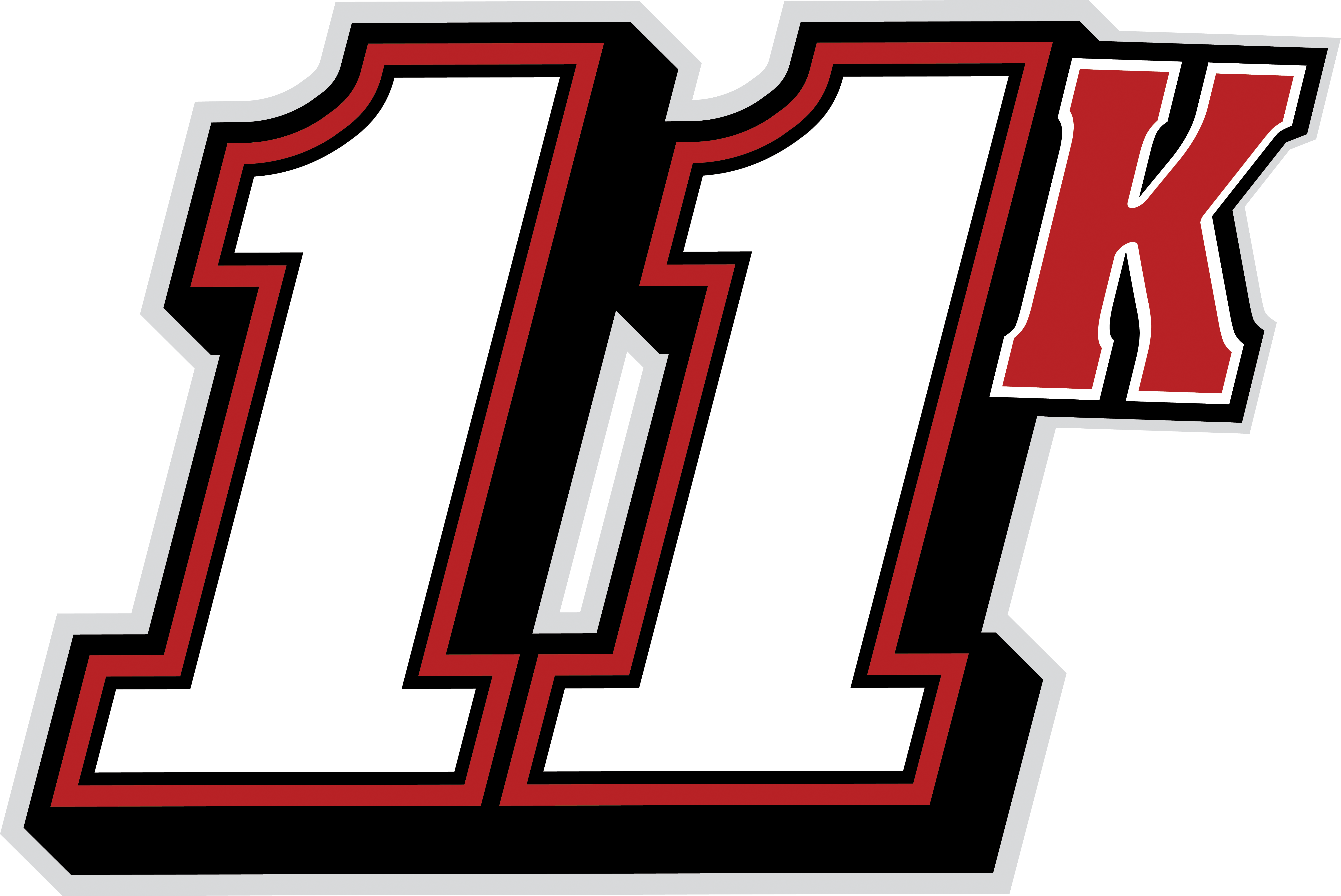 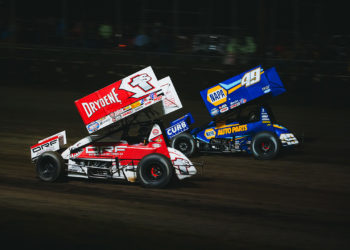 WHAT TO WATCH FOR: Kokomo Returns To World of Outlaws Tour At Key Time 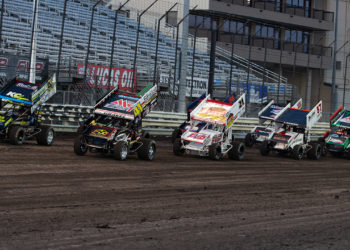 ONE AND ONLY CLASS: Star-studded Field Of Drivers Set For Historic Knoxville Weekend 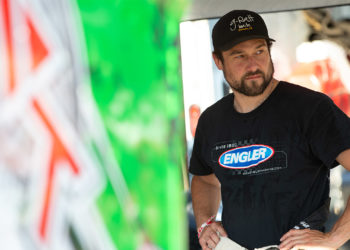 NO QUIT ATTITUDE: Kraig Kinser building confidence, benefiting from it 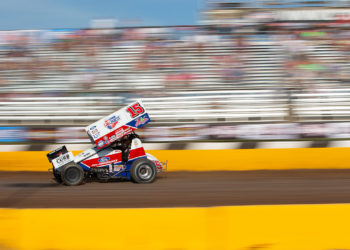 World of Outlaws History: Now a veteran of the Series, Kraig Kinser collected five top-five finishes and 27 top-10 finishes in 2019, ending the year 11th in the Series Point Standings.

Kinser finished the 2018 season 10th in the Series Point Standings, two positions short of his previous season. In 2017, Kinser amassed 28 top-ten finishes and a dominating victory at the Deer Creek Speedway in Minnesota.

Kinser has competed with the tour sporadically for more than a decade and returns full-time in 2019. Kinser claimed the World of Outlaws Kevin Gobrecht Rookie of the Year Award in 2004, his first full year on the road with the tour. He has 18 career wins with the series, which ties him with Brad Doty for 28th all-time.

Kinser is a third-generation sprint car driver, following in his father’s footsteps by competing on the tour. His dad, Steve Kinser, is the winningest driver in World of Outlaws history.

Previous Racing History: Kinser grew up around sprint cars and dirt tracks, but he did not hop into a 410 sprint car until he was 16 years old. In 2016, Kinser competed in a full season of ASCoC competition, ranking in the top-five in points. 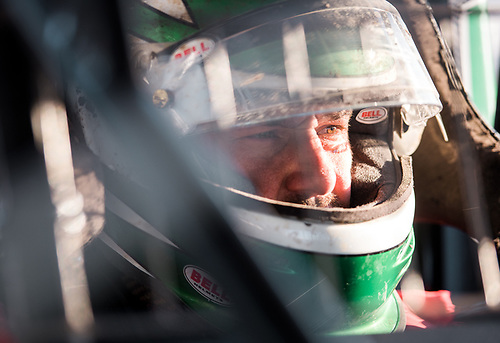 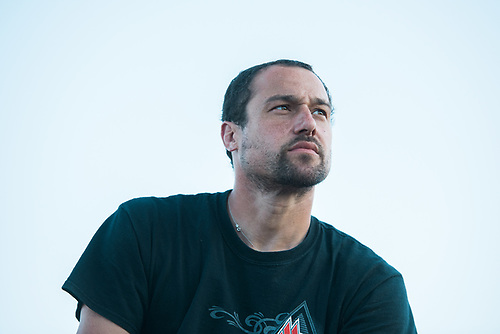 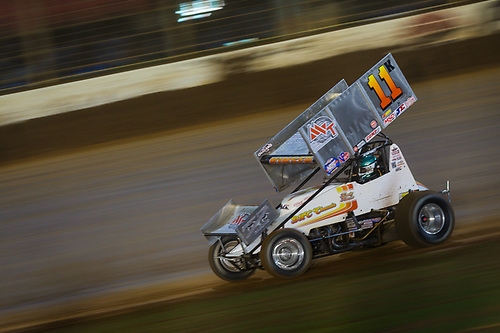 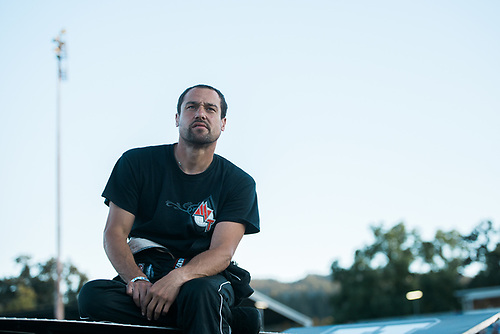 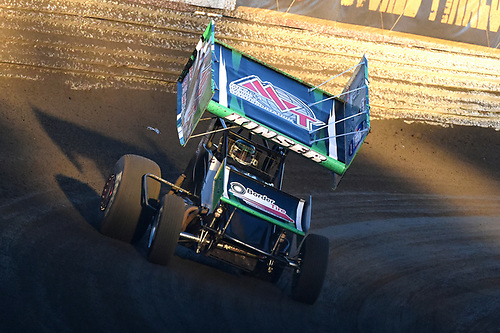 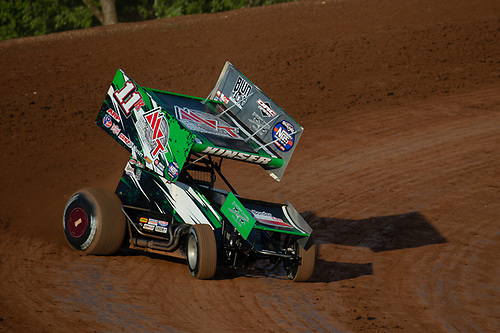 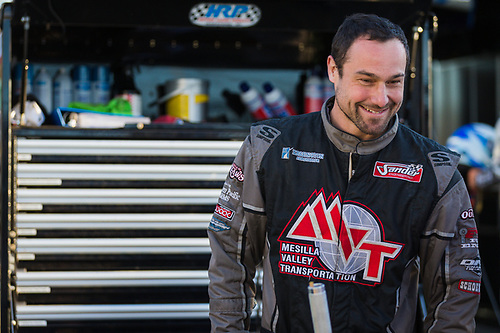 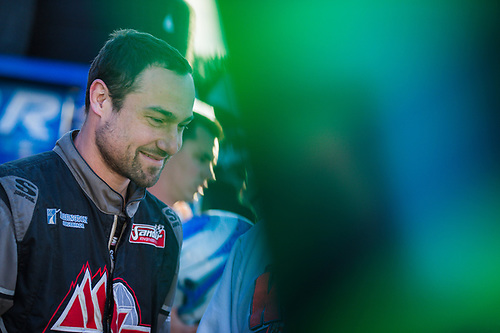 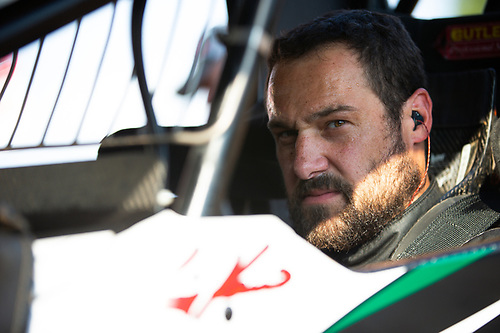 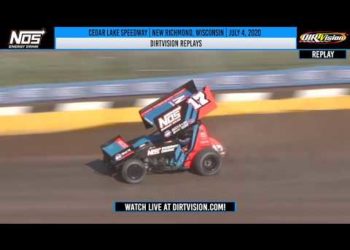 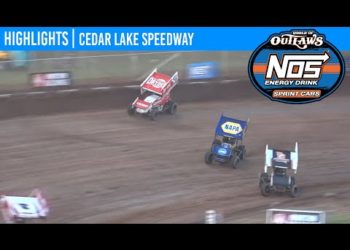 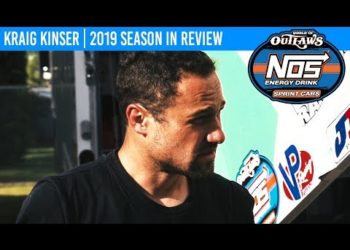 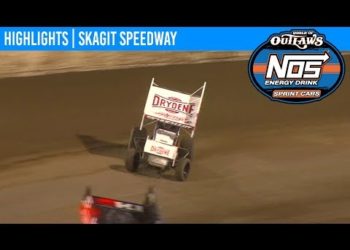