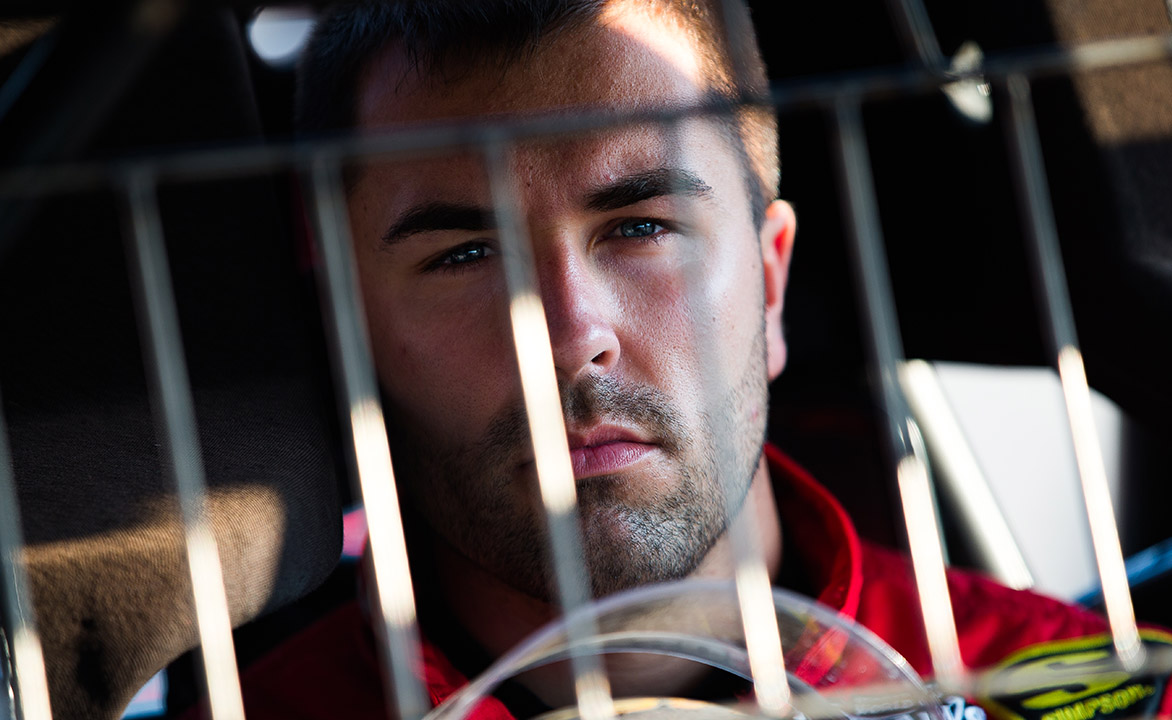 David Gravel will part ways with Jason Johnson Racing at the end of the season to drive for the Big Game Motorsports Killer Instinct Crossbows #2 car in 2021.

He and the team plan to run the full World of Outlaws NOS Energy Drink Sprint Car Series tour next year and will make their debut in February during the DIRTcar Nationals at Volusia Speedway Park.

“I’ve been able to work with Tod (Quiring) when I was at CJB Motorsports,” said Gravel, of Watertown, CT. “He was a big sponsor there. We seemed to get along good. They’ve always fielded a well-funded team and first-class operation. It was just a matter of time before we were going to link up together. It seems to be the right timing.”

Gravel spent three years – 2016 to 2018 – driving the Tod Quiring backed #5 car for CJB Motorsports. In that time, he collected 32 wins and finished third in points each year. He left CJB at the end of 2018 and joined Jason Johnson Racing in 2019. He and JJR have collected 18 Series wins in their two years together and are currently in contention for the team championship, heading into the final two races of the season this weekend. JJR sits 30 points behind Kasey Kahne Racing for the championship lead.

This year, Gravel has earned six feature victories and will earn a top-10 points finish in the driver standings championship standings for the seventh straight season. Gravel has 57 career wins in total with the Series, which ranks him 16th on the all-time wins list.

It has been several seasons since Big Game Motorsports has fielded a full-time World of Outlaws car, but the Tod Quiring owned organization has enjoyed numerous successful seasons running with ‘The Greatest Show on Dirt’ throughout its storied career. Now, Gravel has an opportunity to vie for a new feat – he and the team’s first World of Outlaws championship.

“I think that they’ve fielded a competitive car the last several years,” Gravel said. “They have a strong engine program and run the same chassis I’ve run the last two seasons with Jason Johnson Racing. (Crew chief) Cody (Jacobs) has shown that he can win big races. When everything is right that combination could win. You add me to the team and I feel like we should have chances to win races. As far as a championship, that’s something really hard to do. You have to take it race by race, month by month. We have the potential to compete night in and night out. We have to gel, learn each other’s languages and continue to grow.”

Gravel’s hiring marks the end of Big Game Motorsports’ four-year tenure with driver Kerry Madsen. The pair earned 19 Feature wins together in their time together.

“We are grateful for four great years with Kerry and we wish him well in his future endeavors,” Big Game Motorsports Owner Tod Quiring said. “We really like Kerry and it was a tough decision to make a change. David is one of Sprint Car racing’s top drivers and has been an elite competitor in every car he’s driven for several years. We’re excited about him joining our team and we look forward to a successful 2021 campaign with the World of Outlaws.”

Madsen and Gravel’s last two races with their current teams will be Friday and Saturday at The Dirt Track at Charlotte for the season World of Outlaws Last Call. Filling Gravel’s seat at Jason Johnson Racing will be 2019 World of Outlaws Rookie of the Year Carson Macedo.