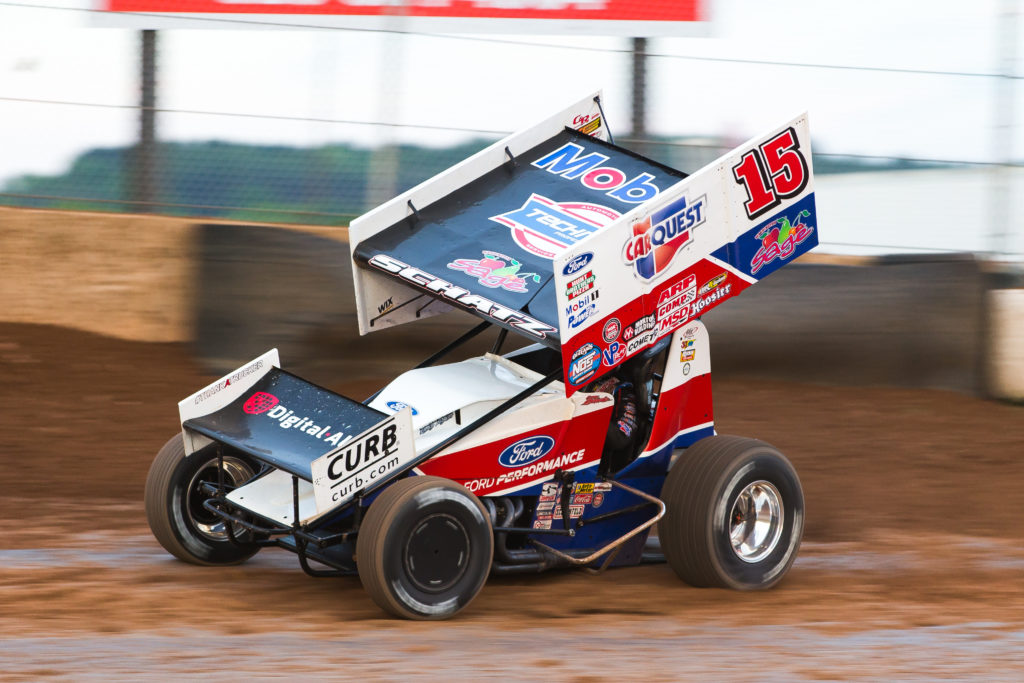 ATTICA, Ohio – There’s no doubt we are living in strange times. But one thing remains constant – the Brad Doty Classic. The 32nd Annual Ohio Logistics Brad Doty Classic Presented by Racing Optics will take place at Attica Raceway Park on Tuesday, July 14 featuring the World of Outlaws NOS Energy Drink  Sprint Car Series. This will be the first Ohio appearance of the year for the World of Outlaws.

And, the event has a rain date – Wednesday, July 15. The BDC will pay the feature winner $10,000 and it will be a full World of Outlaws purse.

“We are so blessed to have all our marketing partners like Ohio Logistics, Racing Optics, JEGS Performance, Priority Aviation, Callie’s Performance Products and joining us this year is Gill Construction of Port Clinton, Ohio. Without them it would be very difficult to make this event successful, especially in these strange times,” said Brad Doty, Co-Promoter of the BDC.

Those fans who already purchased reserved seats for the 32nd Annual Ohio Logistics Brad Doty Classic Presented by Racing Optics will get their seats. However, no more reserved seats will be sold. There will be a limited number of pre-sale general admission tickets available by clicking HERE. Tickets are $35 for those 11 years of age and up, with kids 10 and under free. Also, anyone can purchase a pit pass on race day starting at 3 p.m.

Those attending are being asked to adhere to the state’s social distancing guidelines including not bringing those with underlying health issues, immunocompromised individuals and those the Center of Disease Control say are most at risk. If you have a fever or other symptoms please stay home and it is highly suggested fans and race team members wear masks.

This year will mark the 15th time the World of Outlaws NOS Energy Drink Sprint Car Series has sanctioned the Ohio Logistics Brad Doty Classic Presented by Racing Optics. There have been 23 different winners in the 29 contested Brad Doty Classic features (2 have been rained out).