Skip to content
BACK AT IT: Bill Rose making full-time World of Outlaws return
Tags: Bill RoseFederated Auto Parts Raceway at I-55 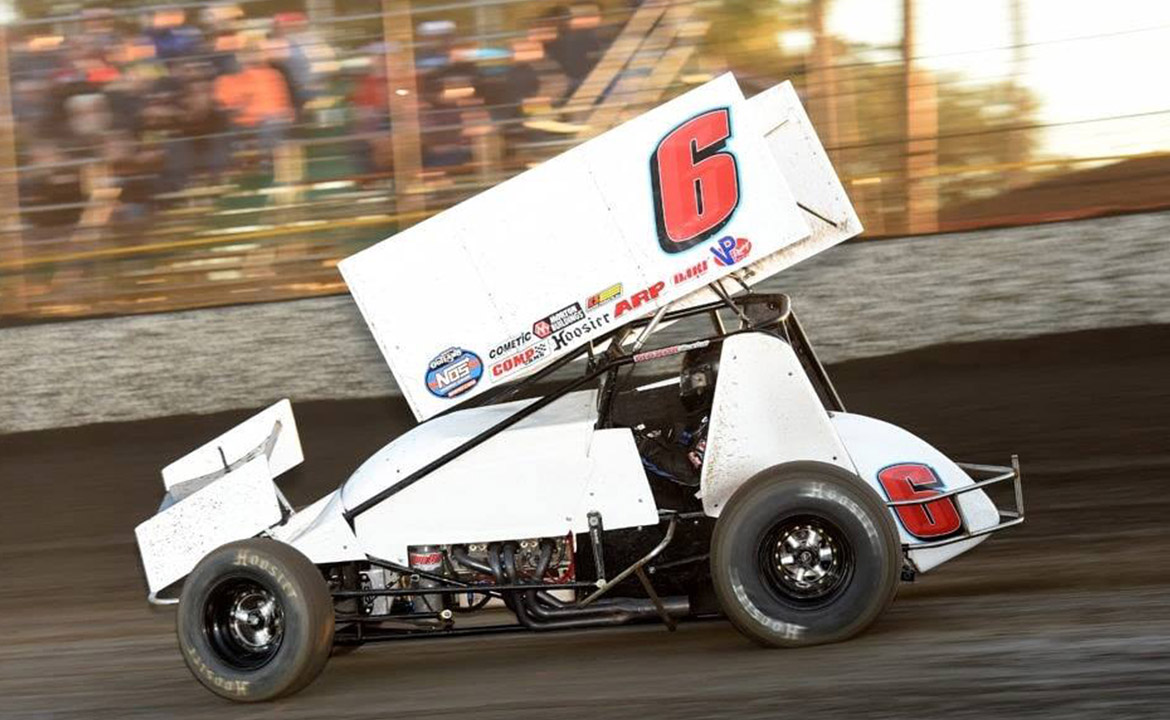 Paul Arch
The Indiana driver will juggle World of Outlaws racing with house building job
By Nick Graziano | May 17, 2020 at 1:00 pm

The 55-year-old Plainfield, IN native is rejoining the World of Outlaws NOS Energy Drink Sprint Car Series tour full-time with his own team while continuing his job of building houses and running his USAC Silver Crown car on occasion.

So, why rejoin now?

“Hell, I don’t know. We don’t have anything better to do,” Rose joked.

In truth he’s been preparing for his return for the past few years, gathering new Maxim chassis and parts for a proper return. He didn’t initially plan to make his full-time return this year, but the two-month pause in racing has given him time to prepare.

“I love running with the Outlaws,” Rose said. “When you run with them guys you run with the best. I’m getting up there in age, so I figured I might as well do it while I can. Like why not? Let’s do it. We’ll get some notes and try to hit them hard next year. That’s kind of what my goal is.”

In 195 starts with the World of Outlaws, so far, Rose has collected one top-five and 17 top-10 finishes.

He knows he’s started 2020 behind the eight ball by missing the race at Knoxville and even with his decision to run the DIRTcar Nationals in February. His truck and trailer were getting repaired and painted at the time, so he had to borrow transportation to the three-day event. The situation was “a mess,” he said.

Running a new shock and wing package that he’d never run before; he didn’t transfer to the three Features in Florida. However, he still learned a lot, he said. 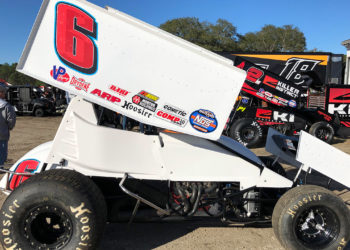 While he’d like to get to a point where he can regularly finish inside the top-10 each race, Rose’s main goal for the year is to learn. His decision to run with the Series this year is not a one and done attempt. He wants to build a competitive team that will be in the Series for years to come, even when he’s done driving.

“You learn more and you run harder when you run against them (World of Outlaws) guys,” Rose said. “I’m going to get my ass kicked a lot, I know it. But I have broad shoulders. I can handle it. I know that will happen, but you’ll learn more.”

He’s not a stranger to having someone else drive his car, either. Drivers like David Gravel and Ian Madsen have stepped behind the wheel of his #6 car. Gravel even gave Rose a win as an owner in 2013.

“It is nice they got to get in my stuff and run it,” Rose said. “And the stuff I have now is 10 times better than what I had then. That’s what I’m excited about. I’ve built things back to where I could compete with them guys.”

While racing is the full-time job of the rest of the 12 full-time drivers on the World of Outlaws tour, when Rose isn’t racing, he’ll be continuing his day job of building inside house trimmings. He’s been swamped with it, too, he said, but believes his schedule will allow him to focus on both work and racing.

He’ll have help from a few different people with crew chief duties along the tour, but for most of it his team will consist of a friend, his girlfriend and himself. He’s excited for the challenge, though.

“I’m really looking forward to it,” Rose said. “I like running with them guys. I’m good friends with Daryn Pittman and Jason Sides and a lot of guys. I just love doing it.”

Rose’s first race back with the World of Outlaws will be Friday, May 22 and Saturday, May 23 at Federated Auto Parts Raceway at I-55 in Pevely, MO. The race will make history with a limited attendance of fans and broadcasted live on DIRTVision.

Following the race at I-55, the Series on Friday, May 29 and Saturday, May 30 will return to Lake Ozark Speedway in Eldon, MO. Limited tickets are still available for the doubleheader event and can be purchased by clicking here.