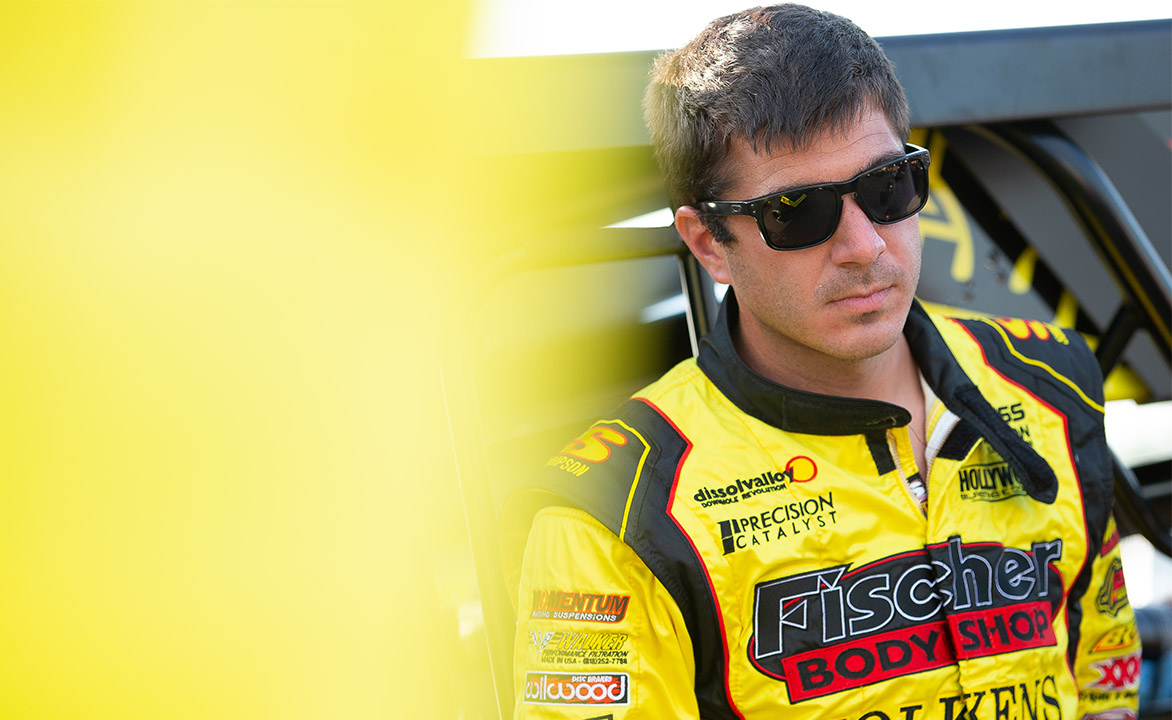 Fresh off his third consecutive All Star Circuit of Champions title, Reutzel, of Clute, TX, will join Roth Motorsports for his first full-time season with the World of Outlaws next year.

“I am extremely thankful for the opportunity that Dennis and Teresa Roth have given me,” Reutzel said. “I am very excited about teaming up with Roth Motorsports and running with the World of Outlaws NOS Energy Drink Sprint Car Series full-time. It is something I have always wanted to do, and this was an opportunity that I could not pass up.”

Reutzel is already familiar with piloting the famed #83 car for Roth. He earned the Knoxville Nationals Rookie of the Year honors in 2015 while driving for the team and recently drove for them during the Tarlton Classic at Keller Auto Speedway.

“Aaron Reutzel is a very talented race car driver that we have had the pleasure of working with on a few occasions over the years,” team owner Dennis Roth said. “We are very excited to welcome him to our team for the 2021 season and give him his first shot full-time with the World of Outlaws.”

While 2021 will be Reutzel’s rookie season, he’s already made a name for himself in the Series. He picked up his first career World of Outlaws victory in 2018 at Thunderbowl Speedway and earned his second last year at Perris Auto Speedway.

In his three full-time seasons with the All Stars, Reutzel picked up 36 victories and three championships. Before then, he won the 2015 American Sprint Car Series title.

Joining Reutzel at Roth will his current crew chief, Dylan Buswell, who teamed up with Reutzel this year.

“It’s not often that you are able to bring your crew chief with you to a new team, and I am excited to continue to work with Dylan Buswell,” Reutzel said. “We hit it off great in 2020, and I feel like we make a great team together.”

Brent Ventura, who had served as Roth’s crew chief throughout the season with Daryn Pittman – who parted ways with Roth in September – will now serve as a traveling liaison for the team. Tony Barkman will also remain with the team as a crew member.

The Roth Motorsports team has one win in 2020 at Lawton Speedway with Pittman. They’ll conclude the 2020 season at the Nov. 6-7 World of Outlaws Last Call at The Dirt Track at Charlotte with Dominic Scelzi behind the wheel.

The 30-year-old Texan had contemplated joining the Series before but wanted to wait until both of his kids were full-time in school so he could spend as much time as possible with her before then. They still had a couple of years to go, but he said he knows this decision is what’s best for he and his family.

“I am stoked to finally have my shot with the Series,” Reutzel said. “It did come a little sooner than I wanted with the age of my kids and me wanting to be there with them, but we will make the best of it. I am really looking forward to the 2021 season and all that it has to bring.”

Reutzel will kick off his World of Outlaws rookie season with Roth Motorsports at the Feb. 5-7 DIRTcar Nationals in Barberville, FL at Volusia Speedway Park.