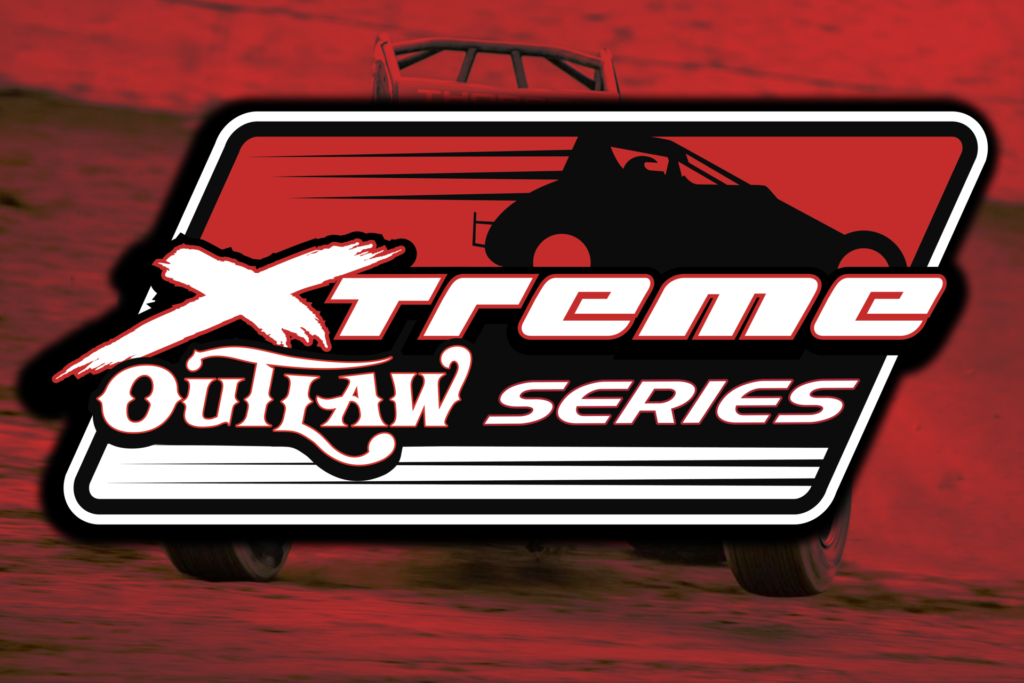 The company known as the global leader in dirt track racing — home to the World of Outlaws NOS Energy Drink Sprint Cars, World of Outlaws Late Models, Super DIRTcar Series Big Block Modifieds, DIRTcar Racing, and more — will expand in 2022 with the addition of Midgets and Non-Wing Sprint Cars.

Each Series will feature a 10-15 race schedule with a combined point fund approaching $100,000 available in year one with plans to only grow bigger. Long-term goals center around increasing fan interaction and engagement and building brand awareness for the sport of non-wing racing, as part of that every event will be streamed LIVE on DIRTVision as part of the ever-popular FAST PASS.

“I have always been a huge fan of this type of racing, and I believe World Racing Group can contribute to the future success of these classes,” WRG CEO Brian Carter said. “There’s no denying how spectacular Midget and Non-Wing Sprint Car racing is, and we want to bring it to more people. Working in conjunction with POWRi and USAC to the extent possible and combining World Racing Group’s already established resources will allow us to expand the sport and provide more entertainment for our fans.”

Added to the annual DIRTcar Nationals, the Xtreme Outlaw Sprint Cars will debut at Volusia Speedway Park on Monday & Tuesday, Feb. 14-15, in Barberville, FL. The non-wing heroes will compete in a $5,000-to-win show on Monday and go out with a bang racing for $10,000-to-win on Tuesday night.

During the inaugural campaign, several events for both Series will be held in conjunction with an already established World of Outlaws Sprint Car or Late Model race. For example, the Xtreme Outlaw Midgets will be added to the already prestigious Ironman 55 at Federated Auto Parts Raceway at I-55 on Aug. 5-6 in Pevely, MO.

For World Racing Group, this creation returns the organization to its roots. When Ted Johnson founded the World of Outlaws in 1978, they first raced without wings atop Sprint Cars. The Greatest Show on Dirt became wings only in 1982 and never looked back, that is until today’s industry-changing news in 2022.

The newly created Series will be guided by Casey Shuman, a veteran Sprint/Midget racer who continues to serve his fourth year as the World of Outlaws Late Model Series Director.

“I’m beyond thrilled to get this adventure going in 2022,” Shuman said. “With the resources we have here at World Racing Group and the people we have lined up, I think we can build something great here. The Midget and Non-Wing community offers some of the most exciting racing in all of the world and we want to increase the awareness and exposure.”

A full schedule, complete points fund, race payout, and more information will be announced as the New Year commences and the first-ever Xtreme Outlaw season approaches.

Friday’s Event at US-36 Raceway Cancelled Due to Temperatures