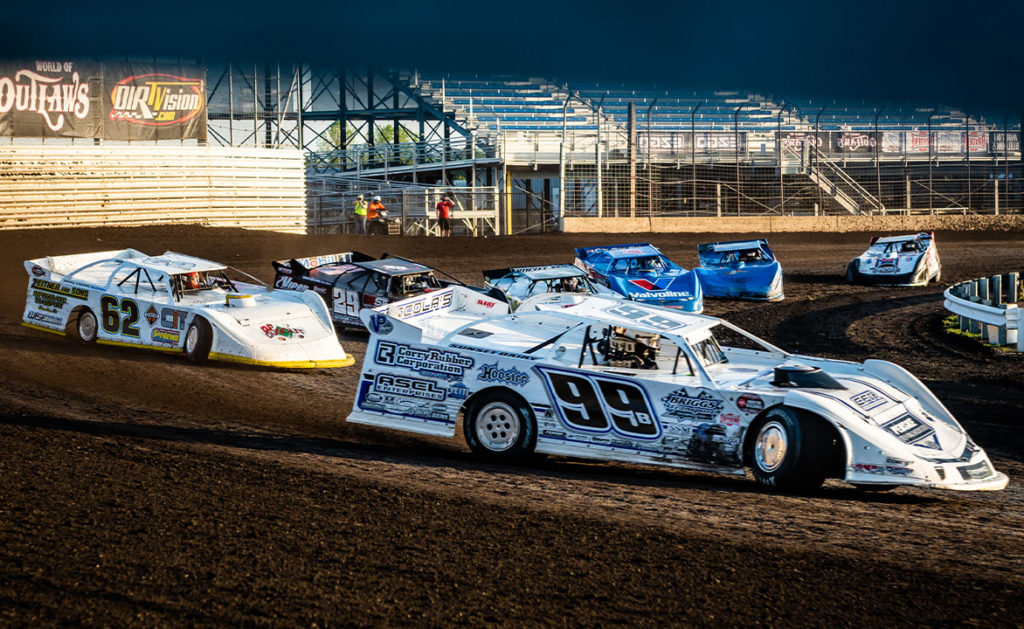 When the calendar turns to July, the World of Outlaws Morton Buildings Late Models will kick off their northern swing in style with a trip to the state-of-the-art Jackson Motorplex.

The Series is preparing for a doubleheader weekend at the 4/10-mile speedway in Jackson, MN July 9-10. It’s the first of two trips to the North Star State in 2021.

Friday, July 9, The Most Powerful Late Models on the Planet will run a 40-lap Morton Buildings Feature, paying $10,000-to-win.

This year, you’ll have the privilege of seeing both Features at Jackson in person with the track welcoming fans back to the track.

Last season, the Series ran two thrilling Features at the speedway, won by Ricky Thornton Jr. and Ricky Weiss. “The Manitoba Missile” had to survive several restarts and outlast a hard-charging Brandon Sheppard for his second career World of Outlaws victory.

Their battle will continue this year, but Sheppard will have an extra level of hunger driving him, as he continues his chase for history. The three-time and defending champion is chasing Josh Richards for the most wins all-time (78) and most Series championships (4).

The two stars of the Series will have to contend with a stout field of competitors – such as Chris Madden, Tyler Bruening, Cade Dillard and Ryan Gustin – all ready to give everything they have to get to Victory Lane.

Brent Larson, of Lake Elmo, MN, will try to bring his home state fans to their feet by picking up his first career World of Outlaws victory at the Minnesota track.

There will be no shortage of excitement during the World of Outlaws Late Model’s highly anticipated return to Jackson Motorplex.