Tennessee doubleheader on tap for World of Outlaws Late Models 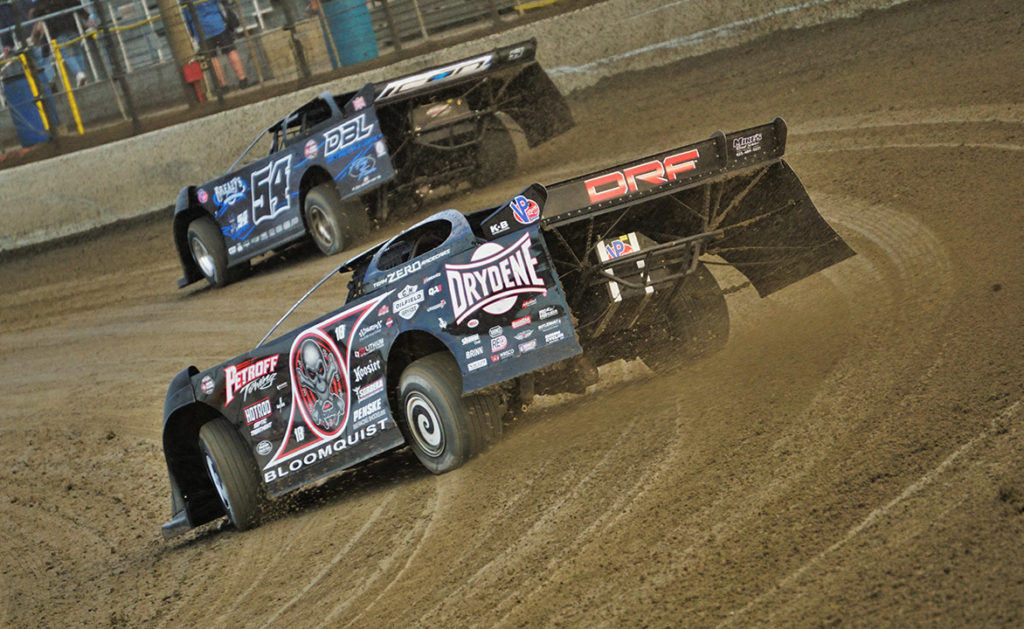 After five days of racing in Florida, the World of Outlaws Morton Buildings Late Model Series will turn its attention to a doubleheader weekend in Tennessee.

The first five races of the 2021 season have set the stage for several exciting storylines heading into the next two events – including rookie contender Kyle Strickler currently leading the points after two wins in the first five races, Ricky Weiss continuing to tune his new self-made Sniper Chassis and Dennis Erb, Jr. off to a strong start.

One of the most surprising storylines is three-time defending champion Brandon Sheppard still in search of a win and top-five finish. He and his Rocket1 Racing team will be hungrier than ever to find their way back to the top when the season continues in Tennessee, currently sitting sixth in the championship standings. Sheppard earned his first win at Duck River in 2019 but has yet to visit Victory Lane at Smoky Mountain with the Series.

However, there has yet to be a repeat winner at the quarter-mile track. The previous winners include:

At Smoky Mountain, 2004 Series champion and Tennesse-resident Scott Bloomquist is the only repeat winner with the World of Outlaws. Of his 33 career Series victories, two of them came at the 4/10-mile track in 2015 and 2016. Since Bloomquist’s last win in 2016, there have been five different winners at the track – the Series’ most recent winner Brandon Overton won in 2017, Chris Madden and Dale McDowell won in 2018, Jimmy Owens won in 2019 and 2018 Series champion Mike Marlar won there last year.