TAKE FIVE: Sheppard holds on for fifth at “The Dream” 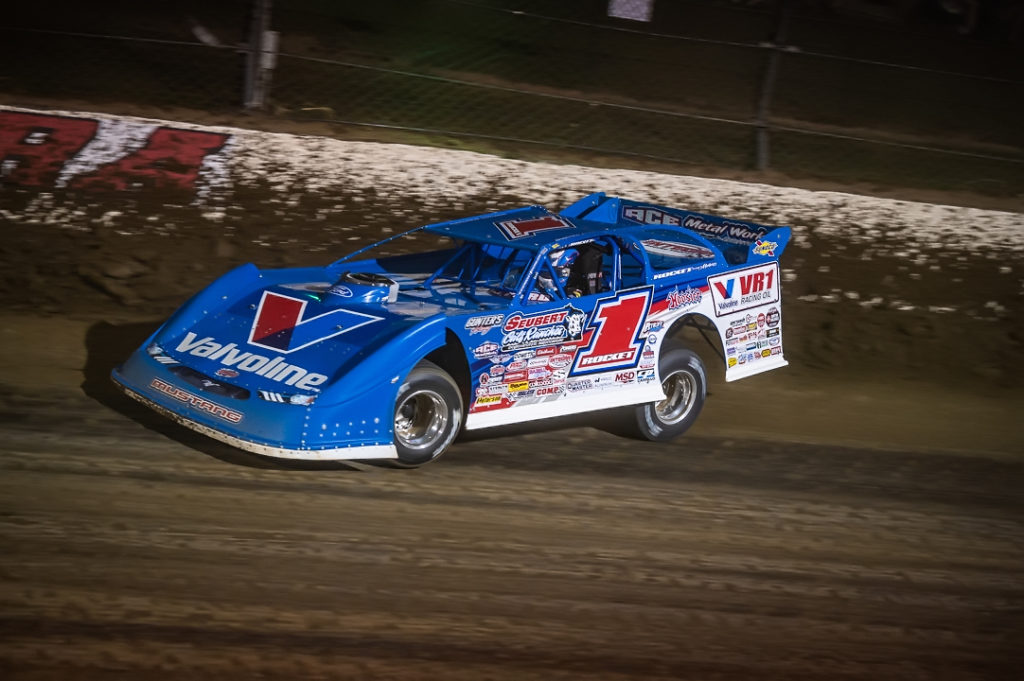 Dennis Erb Jr. climbs from 25th to 6th after Qualifying through the B-Feature

Leading a 100-lap race can be a blessing and a curse, especially during a crown jewel. Thursday’s 27th Dirt Late Model Dream at Eldora Speedway was no different.

The race began on a good note for three-time and defending Series champion Brandon Sheppard. He started on the pole and led the first 60 laps of the DIRTcar sanctioned event.

But Lap 61 is when things started unraveling, as race winner Brandon Overton passed him for the lead.

Despite being out front, Sheppard struggled to find the best racing line.

“It’s tough to lead them races, and sometimes you don’t really know where to go,” Sheppard said. “Every time I was getting a little bit of a lead, I was searching some, and I knew Overton was good in the middle, and I could see his nose.”

Sheppard faded toward the end of the race, crossing the line fifth. He felt the car was changing as he completed more laps.

“We got a little bit free there late in the race,” Sheppard said. “We were good early, and we were getting freer and freer as the race went on.”

“We would’ve liked to come out of here a few spots better tonight, but I felt really good about the car and the direction we’re heading with it.”

While Sheppard faded, it was the opposite for fellow Illinois driver Dennis Erb Jr. The “One Man Band” powered from his 25th starting position to finish 6th.

“The car was really good in the Feature,” Erb said. “We’ve been struggling getting some speed this weekend, but we worked our way up there and was able to battle upfront. To start that far back and get up there, you have to be pretty proud of that.”

Erb had to work his way from the tail of the B-Feature, just to make it into “The Dream.”

The 2016 winner knew what to expect on the track and was happy with the surface.

“I knew once we got rolling it was going to start to clean up and get slick,” Erb said. “It was a really good track, you could run all over it, run in the middle, and guys were up top.”

Weiss, Erb, Sheppard, and five other tour regulars return to Eldora Speedway Friday and Saturday, to chase a $126,000 payday at the 26th Dirt Late Model Dream.