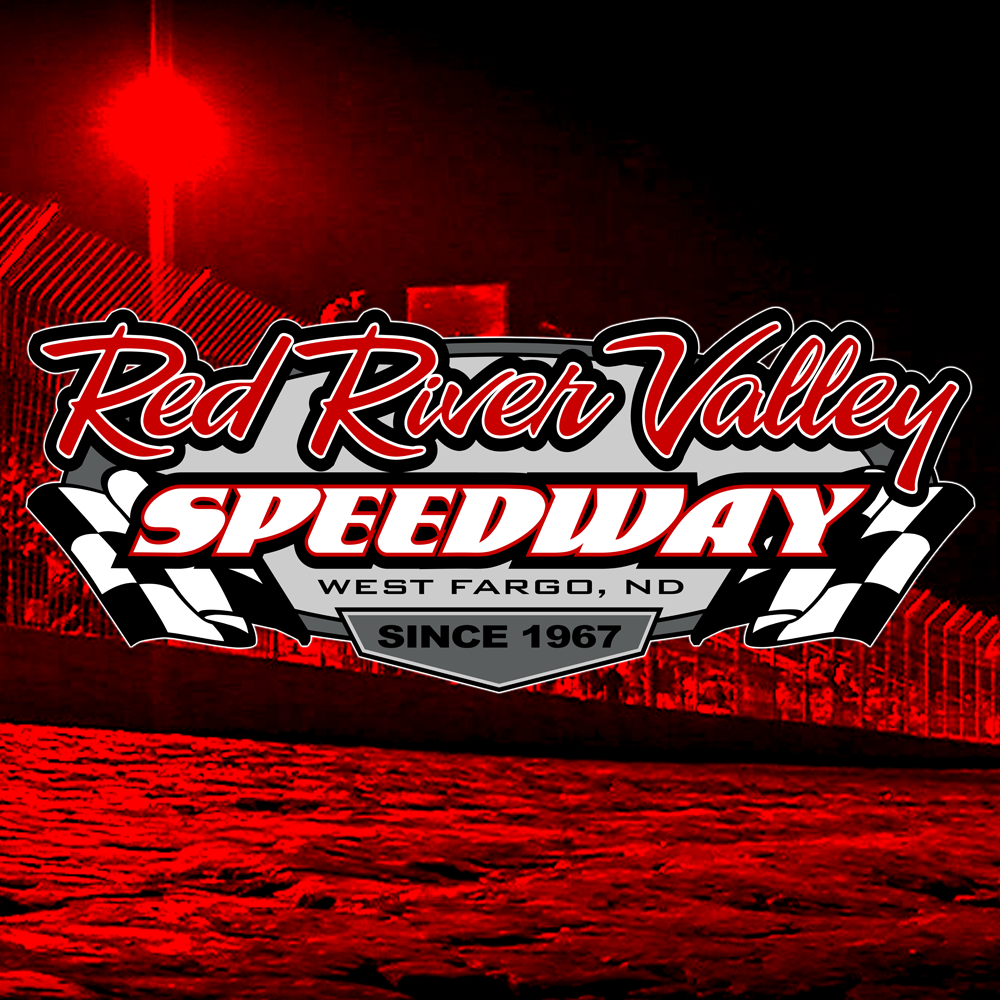 It’s been 15 years – a decade and a half – since the World of Outlaws Morton Buildings Late Model Series last competed at the West Fargo, N.D. 3/8th-mile known as Red River Valley Speedway. Need some perspective on how long ago 2005 was?

Tonight, on July 18, 2020, the clock will be reset as a whole new generation of World of Outlaws superstars make their mark on the North Dakota facility.

Just how new is this place to the current crop? Only two full-time Morton Buildings Late Model drivers have raced at Red River Valley in World of Outlaws competition before: Scott Bloomquist and Darrell Lanigan.

Bloomquist, of Mooresburg, Tenn., owns the best finish of either existing Outlaw at the West Fargo, N.D. track with a third-place finish in the 1989 series debut at Red River Valley. Returning in 2004 for a huge $40,000-to-win special at the 3/8th-mile, “Black Sunshine” finished tenth in the 75-lap feature.

Lanigan, of Union, Ky., is the only current Outlaw to start all three of the modern-era features at Red River Valley in 2004 and 2005. Improving his performance on each occasion, The Bluegrass Bandit collected finishes of 12th in 2004, then sixth and fifth in 2005.

Too busy dabbling with algebra to win four straight races in 2005, Brandon Sheppard of New Berlin, Ill. never had the chance to tackle the North Dakota facility until now. Attending a race as a fan before, B-Shepp noted that he thinks tonight’s show at Red River Valley will end up much like Tuesday’s feature at Gondik Law Speedway; where a wide, black slick 3/8th-mile offered room to run everywhere.

Today at Red River Valley, the pit gates are slated to open at 3:00pm CT with hot laps at 6:30pm CT followed by a full program of qualifying, heat races, LCS and a 50-lap, $10,000-to-win feature for the World of Outlaws Morton Buildings Late Model Series.

Tickets are available for purchase at the gate. If you can’t make it, DIRTVision will have all the action LIVE.