HOMECOMING: World of Outlaws Set to Make Return to Birthplace at The Grove 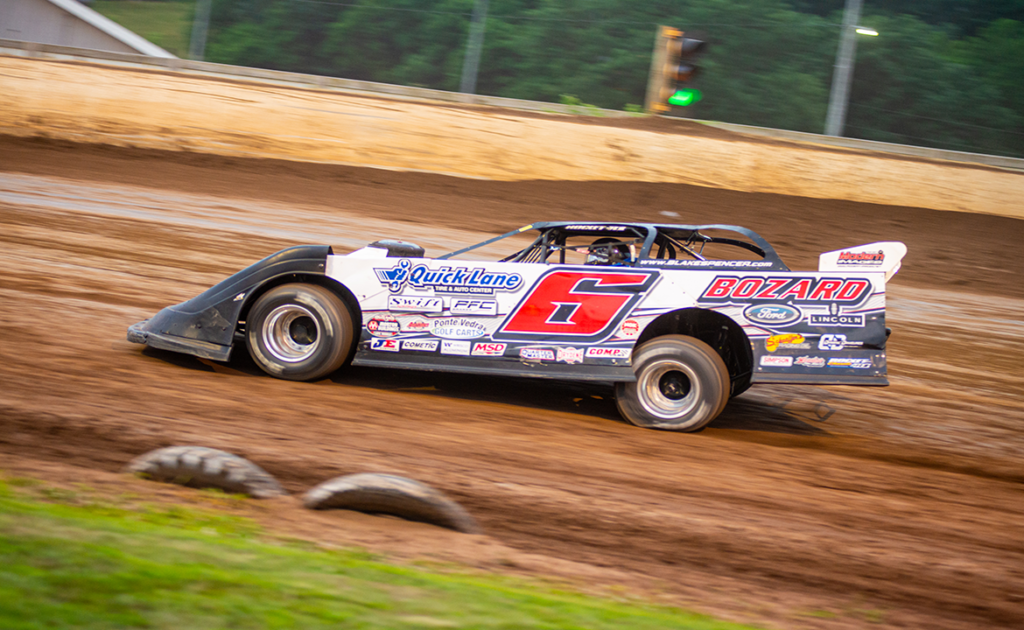 It’s time for a homecoming. The World of Outlaws Morton Buildings Late Model Series is set to make a glorious return to its birthplace for the first time in 31 years – the Williams Grove Speedway in Mechanicsburg, Pennsylvania on Friday, August 16.

April 22, 1988 played host to the first-ever race of the brand-new division under the World of Outlaws banner. Larry Phillips, of Springfield, Missouri was the victor that day in what would stand as his only Series victory. That day also kicked off one of three championship-winning seasons for Dirt Late Model Hall of Famer Billy Moyer.

Williams Grove will be the third race in the state of Pennsylvania this year for the Outlaws. Sarver-native Michael Norris picked up the win in the preliminary night of the Firecracker 100 at Lernerville Speedway back in June before 2006 Series Champion Tim McCreadie took home the grand prize of $30,000 one night later in the 100-lap finale.

This year, the Outlaws are coming into The Keystone State with 29 races in the books, 2017 Series Champion Brandon Sheppard having won 15 of them. A dramatic, last-corner pass for the lead at Fairbury Speedway two weekends ago gave him the win in the Prairie Dirt Classic – the third of Rocket1 Racing’s career. Another win at Plymouth Dirt Track just two days later extended his points lead even further and put him one race closer to breaking his own Series record for the most wins in a single season of 18.

Most recently, former Series regular Chris Madden, of Gray Court, South Carolina, made a late-race pass on Sheppard last Saturday at Cedar Lake Speedway to win his first USA Nationals. Now a pilot for Scott Bloomquist Racing, the $50,000 victory was the biggest of his Dirt Late Model career.

Rookie sensation Ricky Weiss, of Headingley, Manitoba, has been the most consistent driver over the past month, stacking up 12 top-fives and 23 top-10s in 29 starts with the World of Outlaws. He currently sits second in points, 230 points behind Sheppard and still looking for his first tour victory.

Three-time winner with the Outlaws this season, currently sitting third in points, Shane Clanton has found a spark in his new team at Skyline Motorsports. The Zebulon, Georgia-native started off the season strong with a win in the second race of the year at Screven Motor Speedway and collected his second and third in July at Ogilvie Raceway and Shawano Speedway last Tuesday.

Tickets for the World of Outlaws Morton Buildings Late Model Series event at Williams Grove Speedway can be purchased at the track on race day. For pricing and other track information, visit www.williamsgrove.com, or call (717) 697-5000.