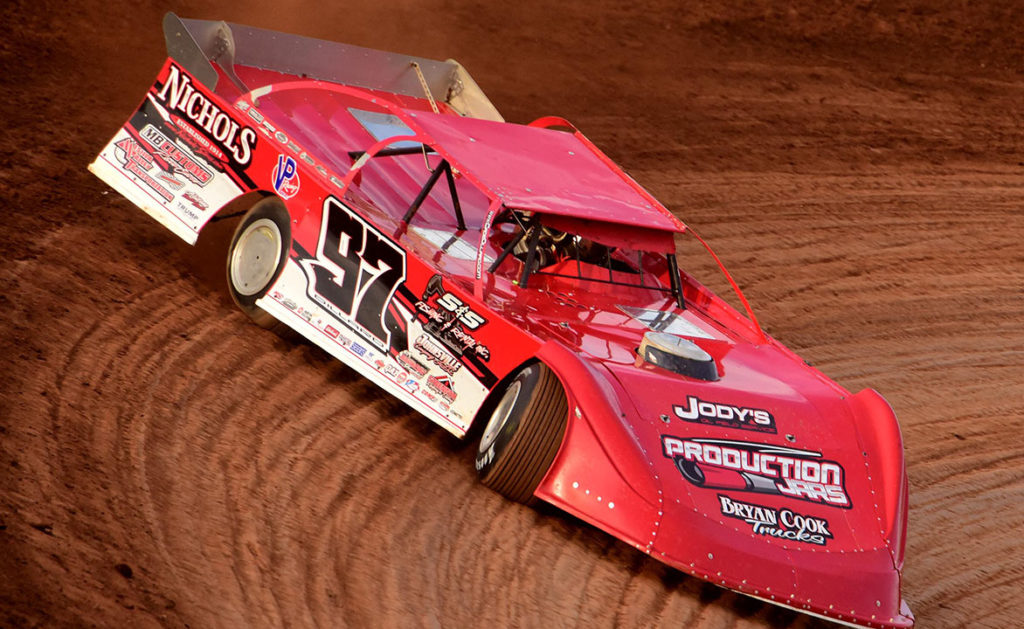 The World of Outlaws Morton Buildings Late Models are one week away from the 15th annual Firecracker 100, and every lap the drivers turn at Lernerville Speedway matters.

Anyone who doesn’t qualify through the Heat Races or Last Chance Showdowns, will have a final chance to make the main event by racing in the Uncle Sam 30.

One driver could potentially collect $42,000 over three nights of jam-packed racing.

Defending champion Cade Dillard hopes to go back-to-back in 2021, but he’ll have a strong list of contenders trying to take home $30,000.

“The Thriller” will have to contend with usual Series foes like reigning champion Brandon Sheppard, and four-time winner Chris Madden.

He’ll also have to deal with a strong group of drivers from Pennsylvania, including Mike Norris, Gregg Satterlee, and 2011 Series champion Rick Eckert.

Two-time “Dirt Late Model Dream” winner Brandon Overton will be at Lernerville, as well, hoping to add more money to the $273,000 he won last week at Eldora Speedway.

Racing isn’t the only action fans can enjoy during the three-day event. There’s also entertainment, games, and raffles happening throughout the weekend.

Items like tickets, apparel, and other prizes will be raffled off on the midway all three days. Slick Woody’s Cornhole Co. is also holding a cornhole tournament at noon on Saturday, June 26.

All the money from the raffle and the tournament will go to the Leukemia and Lymphoma Society.

Fans can also meet their favorite drivers on Saturday, at an autograph session on the midway starting at 4pm.

The entertainment doesn’t stop inside the speedway, as fans can enjoy live post-race concerts at the stage in the speedway’s parking lot.

Anyone who’s camping over the weekend even has a chance to win a trophy. World of Outlaws officials will be walking around on Friday, June 25 judging who has the best campsite.