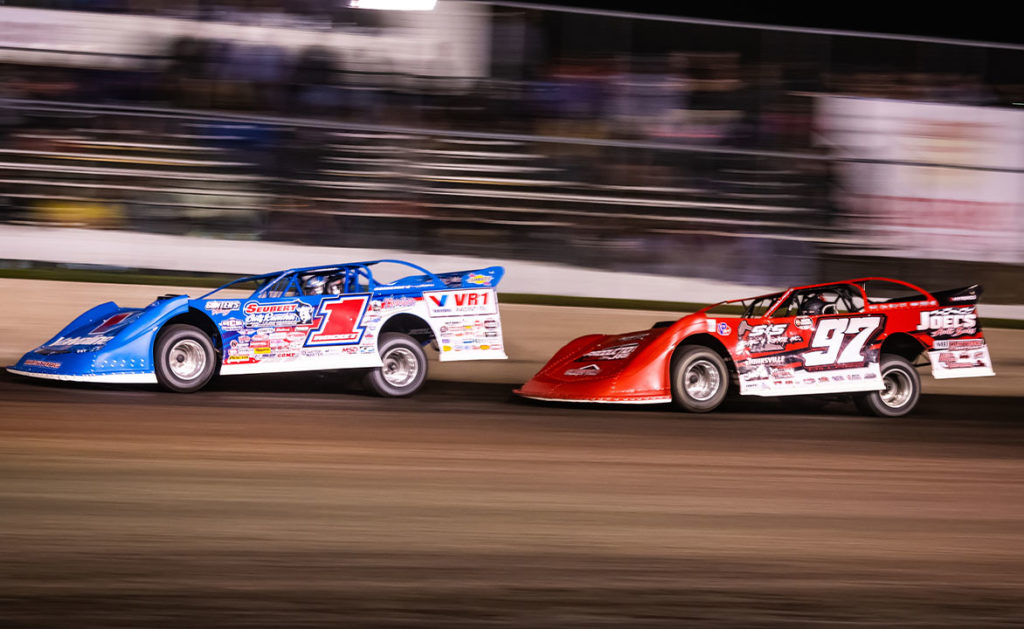 One driver could collect $30,000 with a weekend sweep

Fresh off the heels of DIRTcar Nationals, the World of Outlaws Late Models will experience the Bayou in a trip to Louisiana, March 11-12.

The Most Powerful Late Models on the Planet make their first stop at The Rev in Monroe, LA, for a double-dip of high-octane action with a stout field of drivers looking to make history as the first World of Outlaws Late Model winners at the track.

The Pelican State doubleheader is a chance for four-time World of Outlaws winner Cade Dillard to bring home state fans to their feet. The “Thriller” hopes to walk away with his fifth Series win a little more than two hours away from his Robeline, LA home.

Fans will also get a glimpse at the historic drive for five championship battle between four-time champions Brandon Sheppard and Josh Richards. They’re also in a fight for most wins in Series history—Richards leading Sheppard 78-77.

Chris Madden is the last driver to win a Series race in Louisiana in 2007. The Gray Court, SC driver, hopes to build off his four-win season in 2021 and build some early season momentum at The Rev.

A group of hungry Series veterans will join those drivers in Louisiana, like 2015 Series champion Shane Clanton. The “Georgia Bulldog” is fourth in all-time Series wins and is four wins away from his 50th World of Outlaws victory.

Dennis Erb Jr., who’s fresh off his best season with the World of Outlaws, hopes to keep his momentum rolling after a second-place finish in the 2022 season opener at Volusia Speedway Park. If he finds Victory Lane, the Carpentersville, IL driver will hit double digits with his 10th career Series win.

It’s not only veterans hoping to win for the first time at The Rev but also a strong rookie class led by Max Blair. The Centerville, PA driver finished eighth in the 2022 season opener and is searching for his first Series win outside the Northeast.