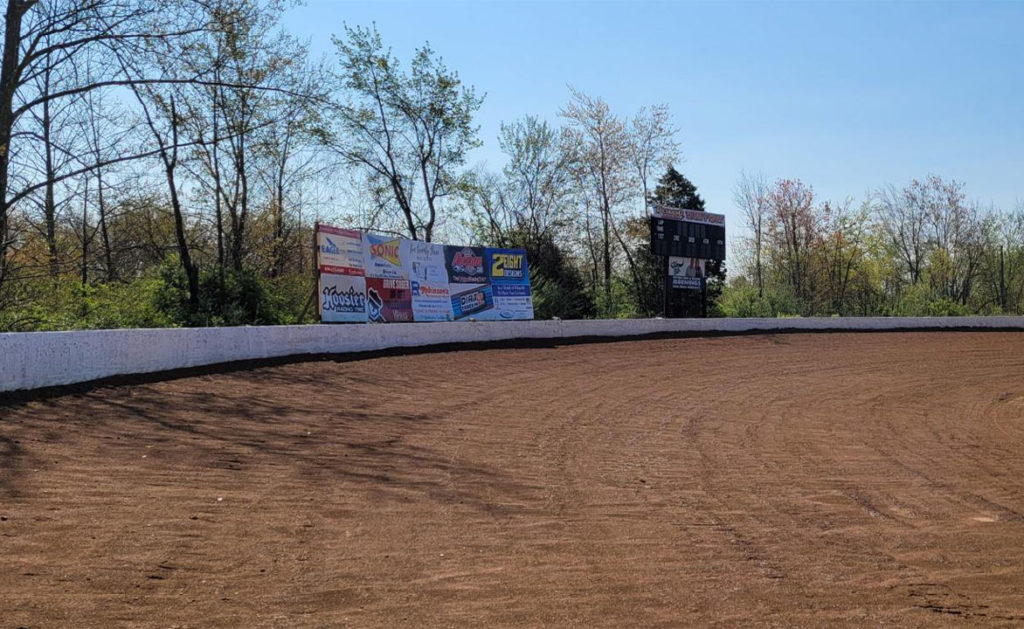 Track officials hope to make the event a spectacle

It’s only April, but the World of Outlaws Morton Buildings Late Models have already seen a lot of firsts this season. There’s been two first-time winners, and the first trip to Bristol Motor Speedway.

Another one will be checked off Friday April 23, as the Series visits Richmond Raceway in Richmond, KY for the first time. It’ll be the 191st track the World of Outlaws Late Models have raced at.

It’s also a historical moment for “The Beast of the East,” as the Series is the first National tour to race there.

It’s something track owner and promoter Bill Lupinos is really looking forward to.

“Having the Series at [Richmond Raceway] is just an awesome thing,” Lupinos said. “The quality of drivers, the quality of racing, having the national exposure and DIRTVision, I think it’s just fantastic.”

Lupinos is doing what he can to make the event memorable. He’s bringing in American Idol contestant Alex Miller to sing the National Anthem, and “Ms. Motorsports” Andrea Cap.

“We’re just trying to make it a spectacle for everyone that comes out,” Lupinos said.

While it’s the first time the World of Outlaws Late Models will race at Richmond Raceway, it’s not the first time they’ve battled in the Bluegrass State. The Series has run eight Features in Kentucky, with Rick Eckert winning more than any other driver (2).

Current tour regulars Darrell Lanigan and Shane Clanton also have victories in Kentucky. “The Bluegrass Bandit won at Bluegrass Speedway in 2011, while Clanton’s win came at Ponderosa Speedway in 2016.

Three-time and defending Champion Brandon Sheppard enters Richmond Raceway at the top of the Series standings, just 20 points ahead of Kyle Strickler. The New Berlin, IL driver will try to extend that lead, while still searching for his first victory of the season. It’s the longest Sheppard’s gone without winning a race to start the year.

The Most Powerful Late Models On The Planet will run a 40-lap Feature Friday April 23 at Richmond Raceway, paying $10,000 to the winner.

FINDING THE WAY: Zearfoss pushes through self-doubts for latest win