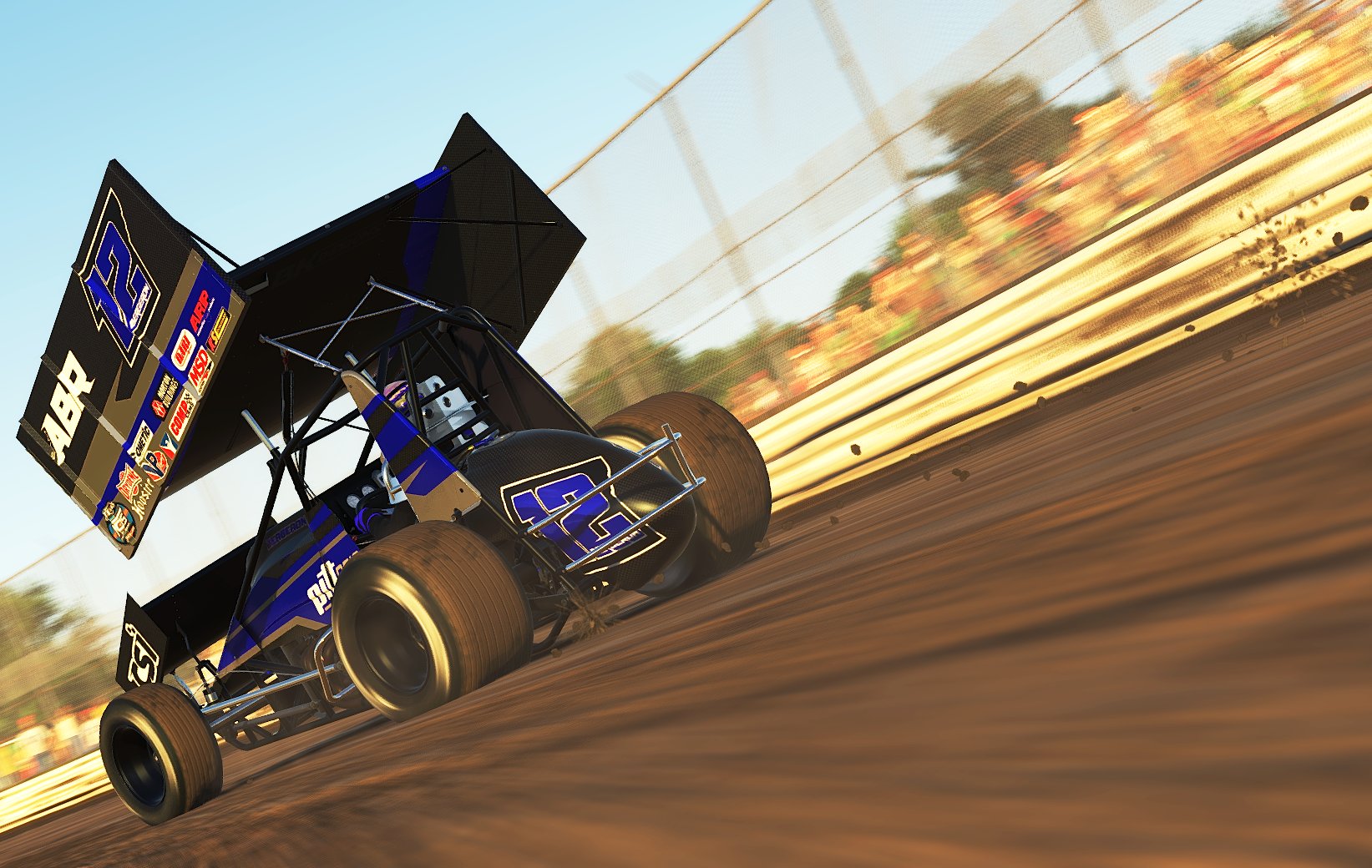 The iRacing World of Outlaws NOS Energy Sprint Car World Championship made its traditional debut at Volusia Speedway Park last Monday, and it should have been no surprise to see two-time defending series champion Alex Bergeron park it in the winner’s circle to open the season. Tonight, he’ll look to open up the season two-for-two with a similar performance at Knoxville Raceway.

Home of the legendary Knoxville Nationals, the Iowa-based “Sprint Car Capital of the World” has been a staple of the virtual World Championship series since it made its debut with the 2018 season. Inaugural series champion Tim Ryan and Bergeron split the first two visits to the track that year, while James Edens and Bergeron took the two victories in 2019 and Braden Eyler scored the most recent Knoxville victory in his breakout 2020 campaign this spring.

All four drivers are on this season’s World Championship entry list, but they’re far from the only challengers who could take the checkered flag tonight. Cameron Merriman scored a season-best second place finish at Knoxville last season on the way to securing his license for the current campaign, while series veteran Nick Cooper proved he’s in top form with a runner-up finish to Bergeron at Volusia and defending Late Model World Champion Hayden Cardwell made his Sprint Car debut with a third place finish.

DIRTVision is the new home of the iRacing World of Outlaws NOS Energy Sprint Car World Championship for the 2020-21 season. Fans can visit www.dirtvision.com and register for a free account to watch every race of the season for free on Monday nights at 9PM ET.