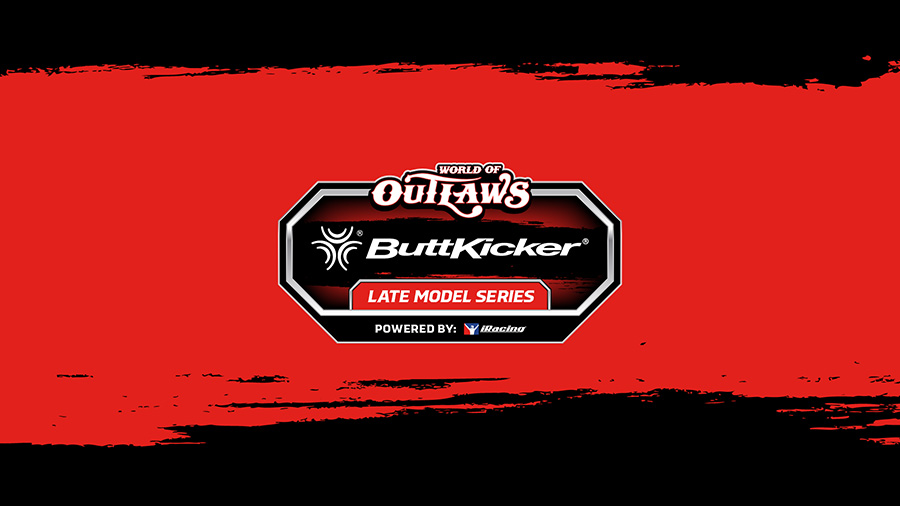 Guitammer and iRacing.com Motorsport Simulations, leaders in sim racing haptics and premier motorsport racing simulation, have expanded their partnership in 2022 for the return of the World of Outlaws iRacing Late Model Championship. The immensely popular pro series makes its return later this year, with 35 of the world’s best dirt oval sim racers set to do battle on America’s most prestigious dirt tracks for a $25,000 cash prize on the line.

“We are thrilled to extend our partnership with iRacing®, the world leader in racing simulation,” said Mark Luden, CEO of Guitammer. “The drivers competing in the World of Outlaws Late Model World Championships and Formula Renault 2.0 know that it takes passion, commitment and hard work to win. Our products and our team are there to support every driver in that success.

“We are also pleased to announce that our newly released ButtKicker® HaptiConnect® haptic software that enhances and extends the capabilities of new and existing ButtKicker hardware is iRacing® approved. HaptiConnect uses in-game telemetry, such as suspension, track surface, engine RPM and more, to provide deeply immersive and accurate haptic feedback to help you drive better and faster. HaptiConnect® can be used with one or more ButtKicker units and works with all models and generations of ButtKicker transducers and ampliﬁers.”

“We look forward to a great 2022 season for the ButtKicker World of Outlaws iRacing Late Model Championship with ButtKicker’s valuable support,” said Tony Gardner, iRacing.com Motorsport Simulations president. “Top sim racers across every imaginable form of racing rely on ButtKicker products to provide them with the immersion factor that allows them to get the most out of their driving. Our mutual commitment to supporting drivers with the most realistic and rewarding sim racing experiences makes this a great partnership.”

“It’s great to have a renowned sim racing product brand like ButtKicker as a partner on the most competitive Dirt Late Model series on iRacing,” said Cristina Cordova, World of Outlaws Executive Director of Communications. “Their products truly embody the spirit and feeling of being a competitor at the Pro level, bringing the feeling, power and every nuance of the track of these 800-plus horsepower virtual machines to real life. We can’t wait to see the thrills and spills that the Pro Series drivers bring all season long.”

iRacing is the leading sim racing game for your PC. Developed as a centralized racing and competition service, iRacing organizes, hosts and officiates online racing on virtual tracks all around the world. In the fast-paced world of eSports, iRacing is a one-stop-shop for online racing. We utilize the latest technologies to recreate our ever-expanding lineup of famed race cars and tracks from the comfort of your home. For more information on iRacing and for special offers, visit www.iracing.com.