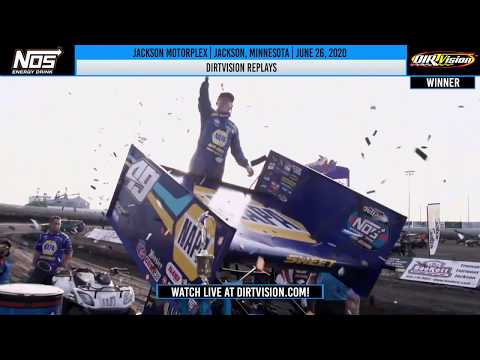 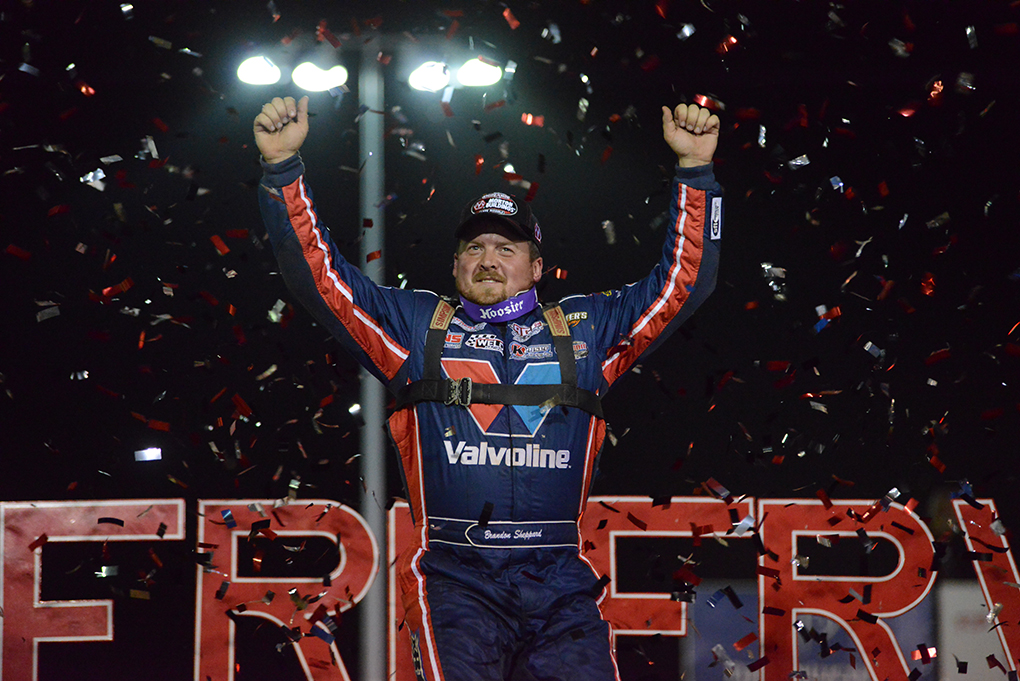 Less than 24 hours after Thursday’s preliminary win was ruthless ripped from his grasp in the final corner, Brandon Sheppard of New Berlin, Ill. got his vengeance in the best way possible; by winning. Drawing the pole position after he was QuickTime in his group and won his heat race, Sheppard piloted the Rocket1 Racing,