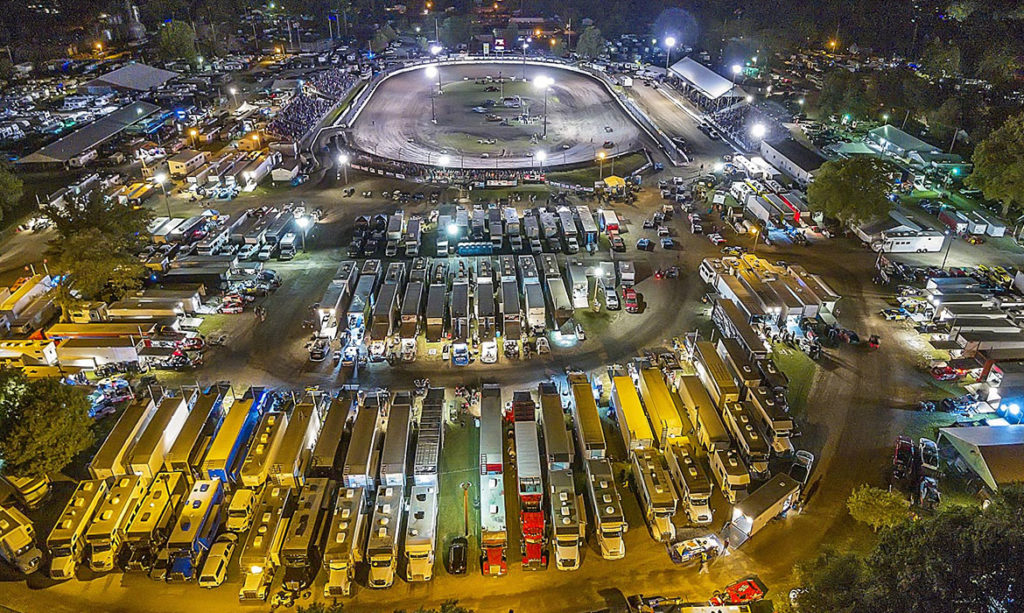 FAIRBURY, IL — The high-speed, winged warriors of the World of Outlaws NOS Energy Drink Sprint Car Series are set to return to Fairbury Speedway on Tuesday, June 4, for a fan thrilling FVP Platinum Battery Showdown. Before the action Steidinger Foods is giving fans the chance to meet NASCAR-star Kyle Larson, who is $1 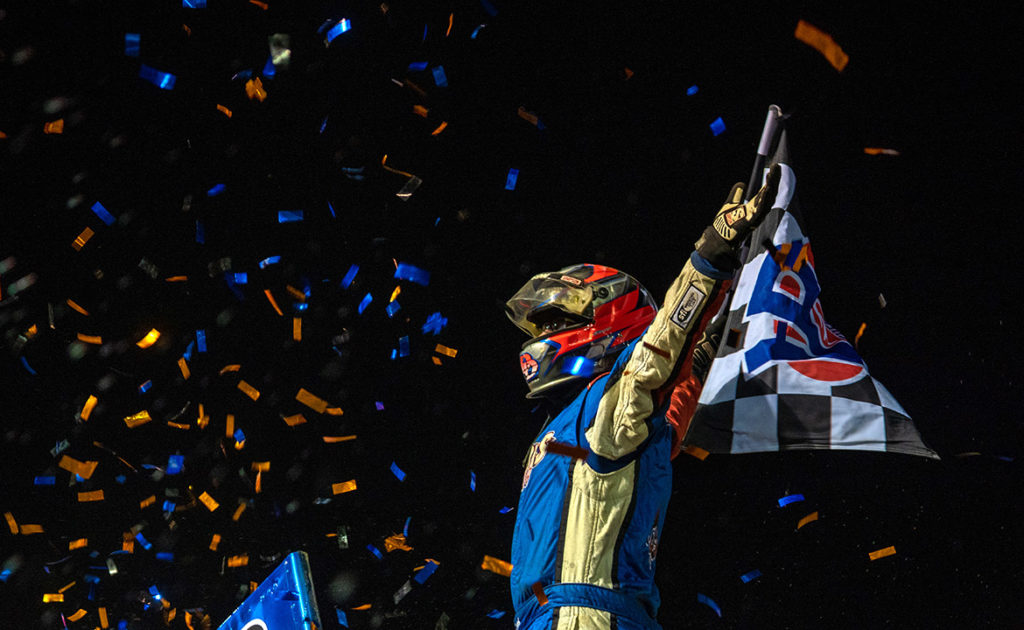 Sweat masked Danny Dietrich’s face. His breathing adjusted to the need for an extra pocket of air. His boisterous posture tired, but a smile stayed. The Gettysburg, Pa. native wore the appearance of a lonely diver seconds after surviving a shark attack. And in his own way, he did. Dietrich won his fifth World